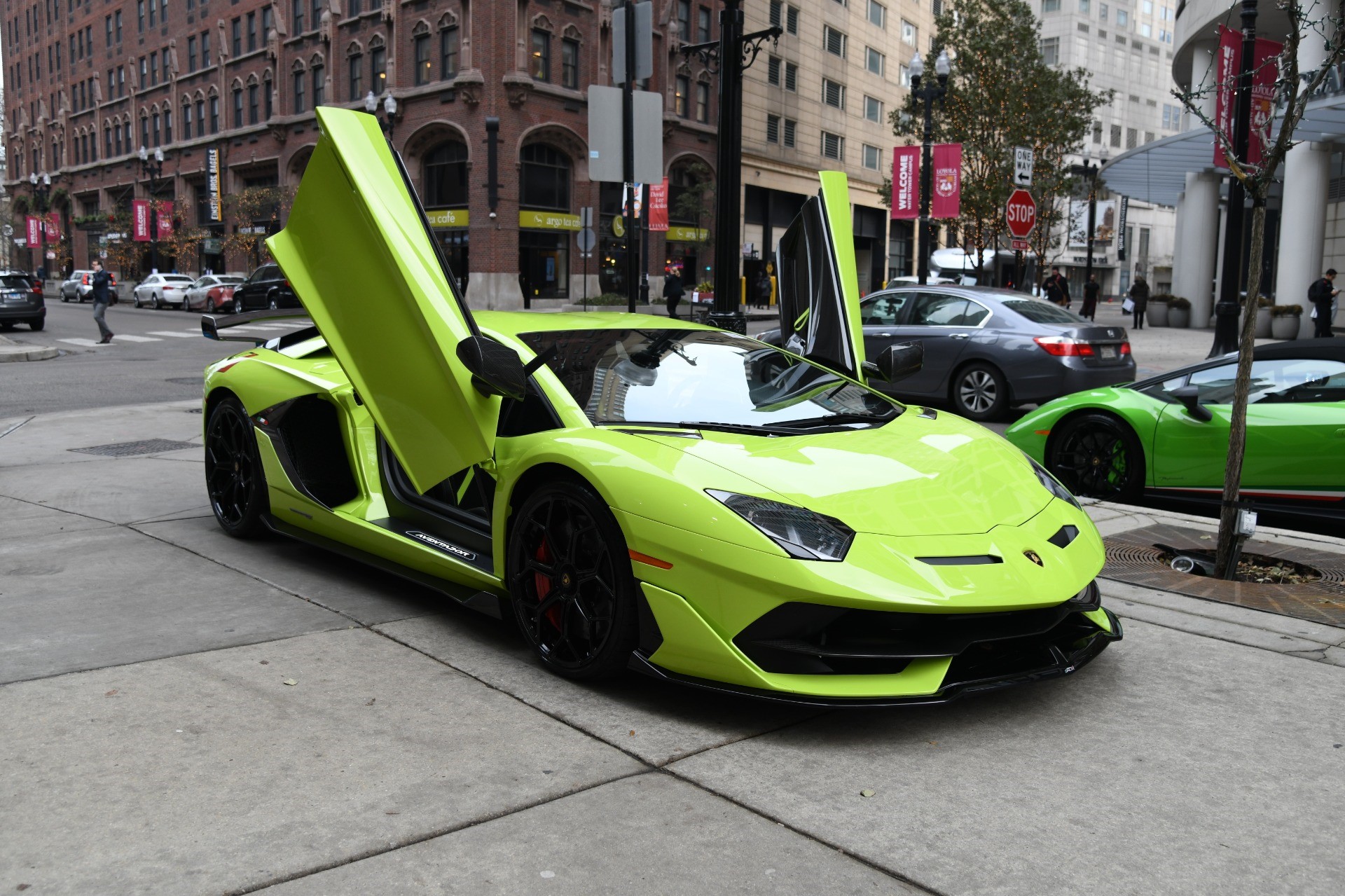 Taking the roof off of a car designed for maximum performance on the track might not make much sense, but here the rules of logic do not apply.

The Italian supercar manufacturer has officially embarked on the Ferrari hunt considering how 2018 has become their eighth consecutive year of growth in terms of overall sales. Lamborghini first achieved record figures in 2017 with 3,815 vehicles marketed across the globe but their 2018 full-year numbers are through the roof. With 5,750 deliveries worldwide, their total sales have soared by almost 51 percent in only a year.

The Huracán and Aventador supercars have managed to achieve quite a result on their own and that’s something that needs to be mentioned. However, driving force behind their success in 2018 is, of course, the Urus SUV of which 1,761 units were delivered. The fastest SUV in the world was always expected to become the company’s best-selling model, and it’s safe to say it has delivered.

By the time 2020 arrives, Lamborghini will most likely have found a way to increase their sales and profits even further and that’s what we’ll try to focus on here.

Without further ado, here’s what to pay attention to when it comes to the 2020 Lamborghini models that’ll be available by then. Looking back at some of the fastest Lamborghini cars ever created also looks like a good idea in my book.

The $200,000 price tag, however, provides more pizzazz than its distant in-house siblings. Not only is it capable of traversing any terrain with ease, the newest Lambo is equally capable on the pavement as it is on the track, but that’s something we’ve come to expect from Lambo’s over the years. Add to that Level 2 driver assistance features and you can easily see why Urus is one of the most advanced Lamborghini vehicles ever devised. Oh, and it has a real trunk.

The power (and lots of it) comes from a 4.0L twin-turbocharged V8 shared with the Panamera and Cayenne Turbo. The Urus manages to squeeze extra juice from it, however, since the engine cranks up 641 horsepower and 627 pound-feet of twist in this exotic application. Power is routed to all four corners via a ZF-sourced 8-speed auto, a Torsen center differential, and an electronically controlled torque-vectoring differential at the rear.

Cross-drilled carbon-ceramic discs are standard from the get-go, and so are Pirelli P Zero PZ4 tires. The fastest SUV to date can accelerate from 0 to 60 mph in a little over 3 seconds while maxing out at 190 mph. These are obviously supercar figures, but again, that’s the least we’ve come to expect from a Lamborghini.

Although conventional 2020 Lamborghini Urus models (if one can regard them as such) remain virtually unchanged, Italians will be offering the all-new track-focused Urus ST-X which will be used in the new one-make racing series scheduled to take place on FIA-accredited circuits in Europe and the Middle East during 2020. A side-exit exhaust system, 21-inch center-lock aluminum wheels, a large rear wing, and more aggressive air intakes are some of ST-X-exclusives.

Dubbed ALA 2.0, the SVJ Roadster has a series of valves, a pair on the front splitter and two more beneath the rear wing, which manipulate the air traveling over and under the car. The front valves can open to duct air beneath the car, reducing the efficiency of the massive splitter beneath the nose. The rear valves open to push air up the wing's central stalk and out through a series of slats cut into its trailing edge, effectively stalling it out.

This means the Lamborghini Aventador SVJ Roadster can dynamically trade drag for downforce, giving maximum grip in the corners and maximum speed on the straights -- specifically, 40% more downforce than the slightly less racy Aventador SV, despite having roughly the same drag. How much speed does that equate to? Try 217 mph, exactly the same as the coupe.

Acceleration is down a 10th, 2.9 seconds to 60, likely thanks to the 110 pounds carried by the Roadster. That's weight difference you certainly won't feel on the road given we're still talking about a 3,472-pound car here.