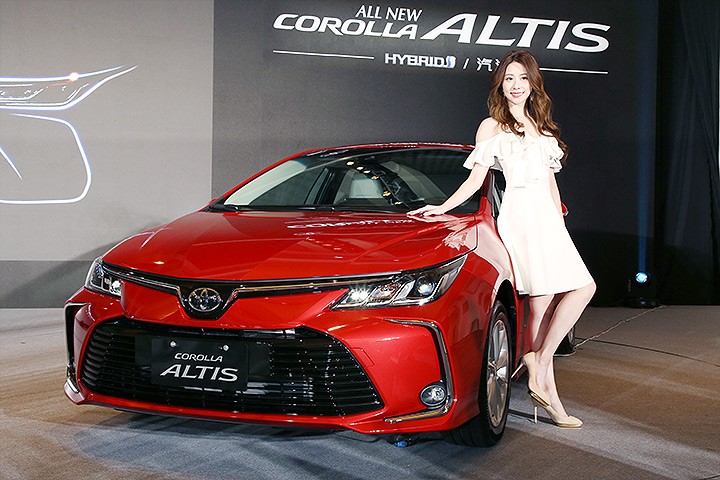 As the 11th generation Toyota Corolla is approaching its last year of production (possibly), Indus Motor Company (IMC) is introducing various new iterations to the Corolla lineup as well as discounts on certain variants.

The latest example is the introduction of a new X variant to the top-of-the-line 1.8L Altis Grande. According to the pictures which surfaced the internet earlier today, the new Altis Grande X will get beefier bumpers, a red X emblem and rear parking sensors. Other details are unavailable at this stage however the interior is likely to get a few enhancements. 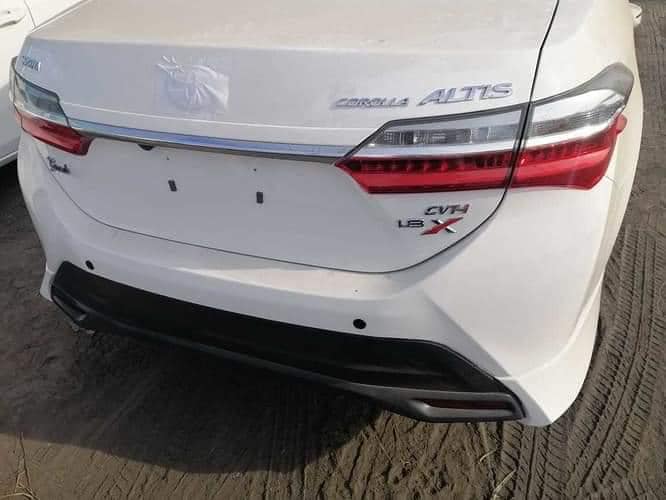 Once bestselling car in Pakistan, Toyota Corolla is suffering from 60% decline in sales ever since the beginning of this fiscal year, however the company is optimistic that sales will revive with the beginning of New Year. There are also unofficial reports regarding revision of car prices effective from January 2020.