Here are 2019 Cars: Launched in Pakistan 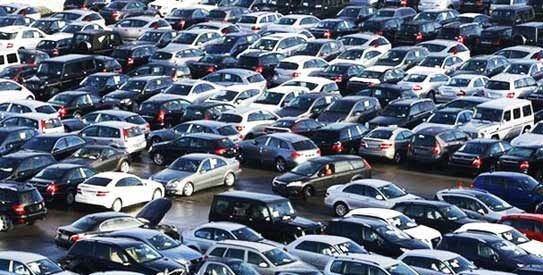 The auto industry in the country has had a rough year with a decline in sales and profits amidst piling up unsold stock and non-production days each month. All isn’t lost as multiple new car makers, under the Auto Development Policy, have entered the market and some will be entering in the coming year.

The list of cars includes models that were launched or officially announced this year. Only brand new models are included meaning no facelifts or new generation releases of an existing model are a part of the list. Most importantly, the list only includes passenger cars. 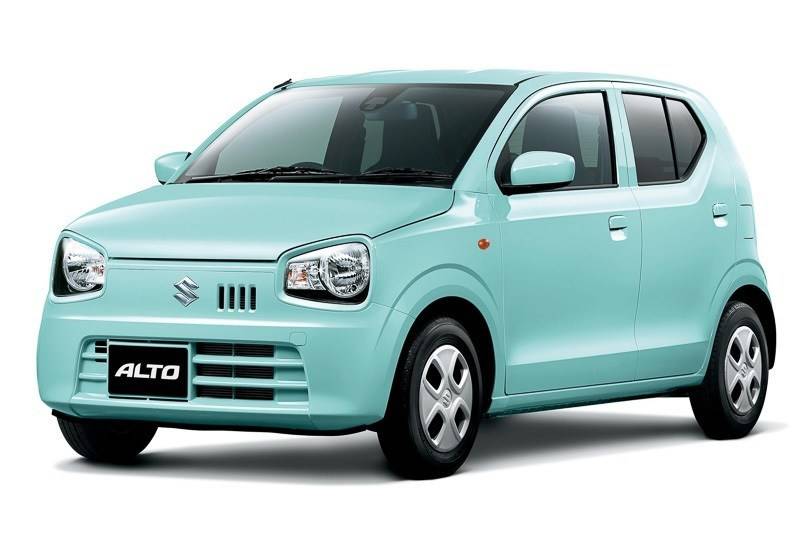 Alto was the most hotly-awaited car to be launched this year after Suzuki announced that they would be discontinuing the national car of Pakistan – Mehran. It is the first-ever 660CC car to be locally assembled and amidst the doom and gloom, it was one of the best selling units for the company as well as the overall industry. 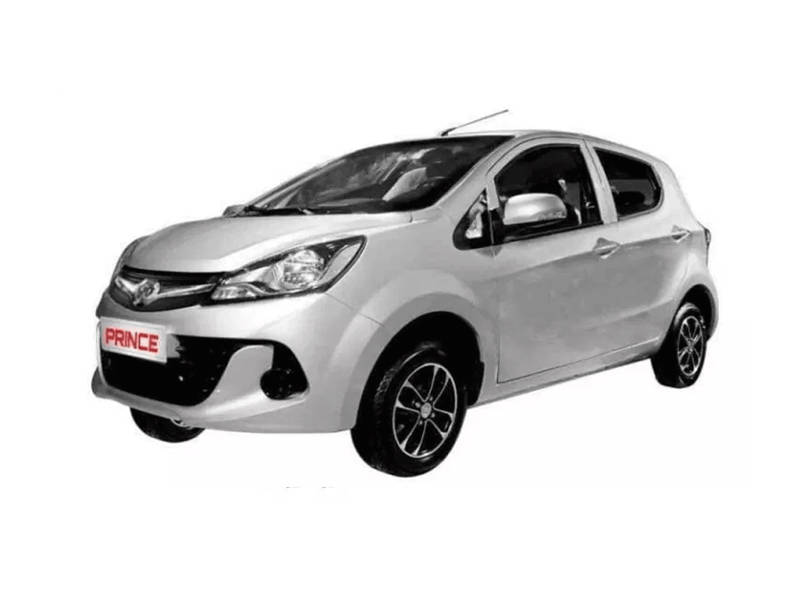 The product of collaboration between two companies, the Chinese car was expected to launch this year as well as be available in the market but the company kept pushing its launch further and further. While its first CKD rolled-off recently, the car won’t be available until next year, it is projected to go head-to-head against the United Bravo and the Alto 660CC to for the market share left vacant by the Mehran. 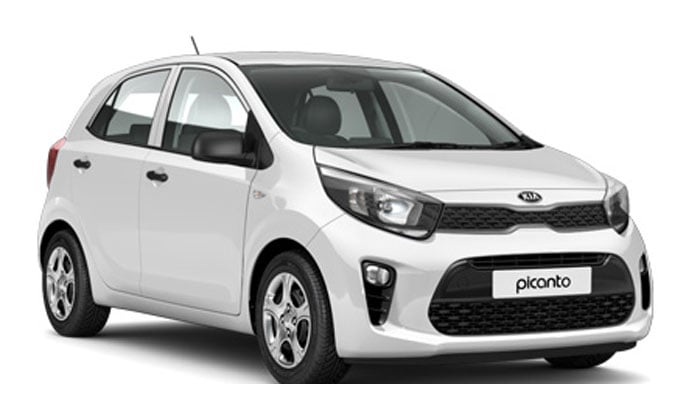 Another hotly-anticipated hatchback was showcased with much fanfare but it kind of fell flat because it was much ado about nothing as the “new” Picanto was a generation behind the one available in the rest of the world, and was far more expensive than the international models. To add more salt to the wound, many important features were missing that could have justified its price. 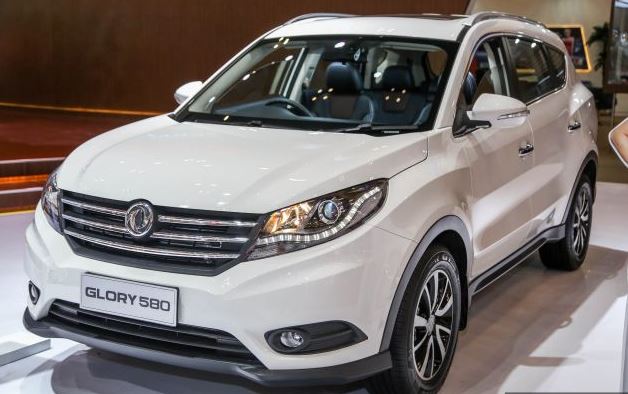 An SUV, by the same company that is bringing the Pearl, was launched this year and readers, we will be honest the company had a very low-key launch. 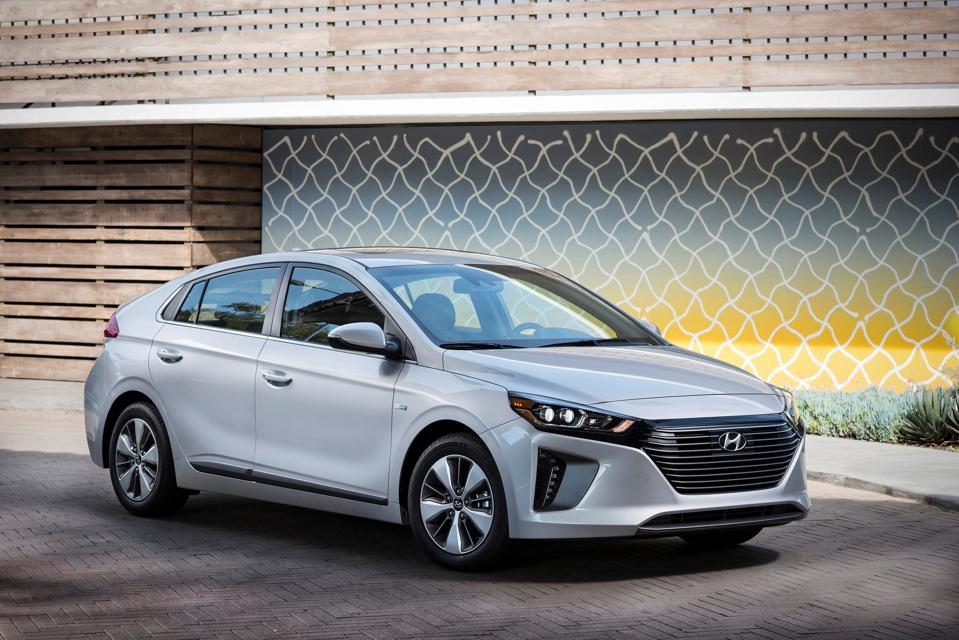 The industry was holding its breath as Hyundai-Nishat motors announced that they would be bringing their cars to the local market but it was a bit of the head-scratcher strategy because both models announced by the company were targeted the high-end market.

The second car announced by Hyundai was its widely-recognized SUV, the Santa Fe, as its modern design and technology help make it a powerful presence on and off the road. It is yet to be seen if the strategy to introduce high-end cars first will pay-off or not. 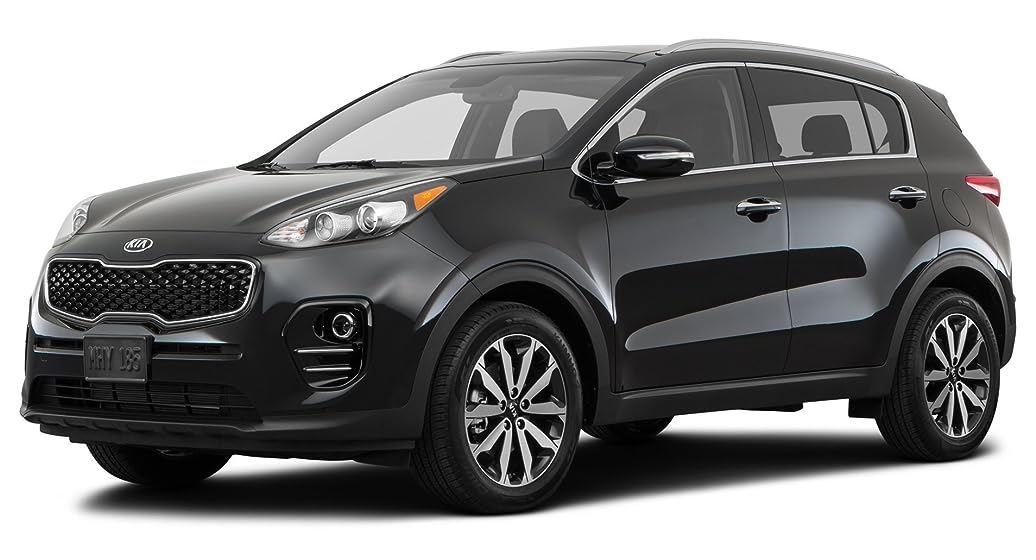 The Sportage can be called a relative success because it started out as a cheaper option as compared to the other SUVs on offer at the time of its launch while bringing premium features. The car competes with Toyota Fortuner but costs about 50% less while bringing even more features, making it a very good buy in the affordable luxury car market in Pakistan.

We admit that this one will be a bit of surprise on this list given our criteria but we would like to point out that the last new Jimny to come to our shores was almost two decades ago. This one is shipped as a completely built unit and while we like the car, we feel that it is priced way too high but then again, that is the case for most cars available in the market right now.