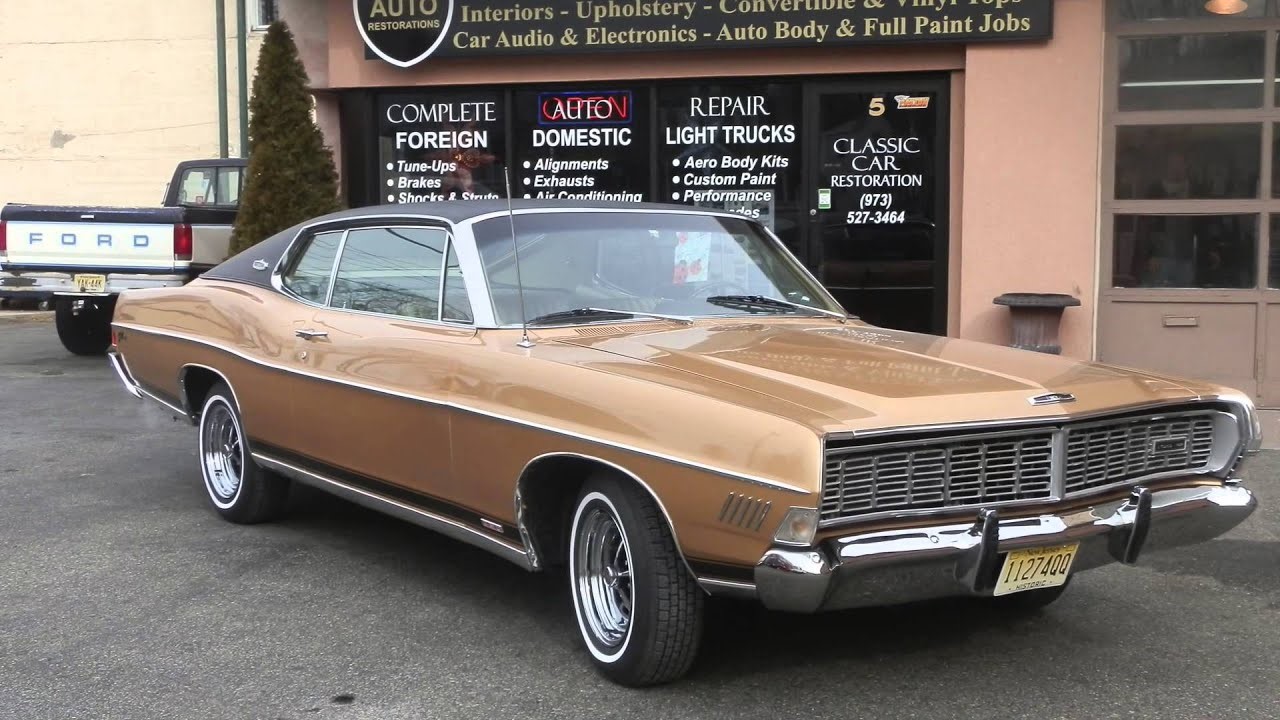 After the buyer's premium, this is now the most expensive American muscle car sold at auction.

Back in 2018, when Ford revealed that it had found the original Steve McQueen-driven, 1968 Highland Green Mustang from the movie Bullitt, the internet freaked out. Of course, this announcement happened alongside the debut of the decidedly excellent modern Bullitt Mustang, so that probably helped too, but nevertheless, it was a big deal.

The original Mustang, all patinated and gorgeous, had been in the same family for decades but, all things must change eventually, and now the car is going up for auction. The very special Mustang was sold by Mecum on Friday at its Kissimmee, Florida auction. The hammer price, plus the buyer's premium, was a whopping $3.74 million, which makes it the most expensive Mustang ever sold at auction. Previously, a 1967 Shelby Mustang GT500 took the title with a $2.2 million sale price.

Given the provenance of the Bullitt Mustang, it was difficult to put a price tag on it. Still, some experts expected it to go for as much as $4 million. Noting the softening of the classic car market over the last year or two, that makes the $3.74 million price pretty remarkable. We've seen lower hammer prices consistently, most recently in in Monterey.

The mighty valuable Mustang also took a new crown. This is now the most expensive American muscle car sold at auction. Previously, a 1971 Plymouth 'Cuda convertible was king after it sold for $3.5 million in 2014. That's also when classic car prices were seemingly at their highest, again making this price look pretty lofty. McKeel Hagerty, CEO of classic car insurer Hagerty, perhaps summed up its significance best.

"The fact that [the Bullitt Mustang] had disappeared for decades, only to reemerge as an unrestored, movie-car time capsule is something we'll likely never see again in our lifetimes," he said in a statement.

Now, hopefully the car gets a deserving home. Whether we see this piece of history hit the auction block again some day remains to be seen, but I'd venture to guess it will.