Elon Musk shows how Teslas will talk to pedestrians 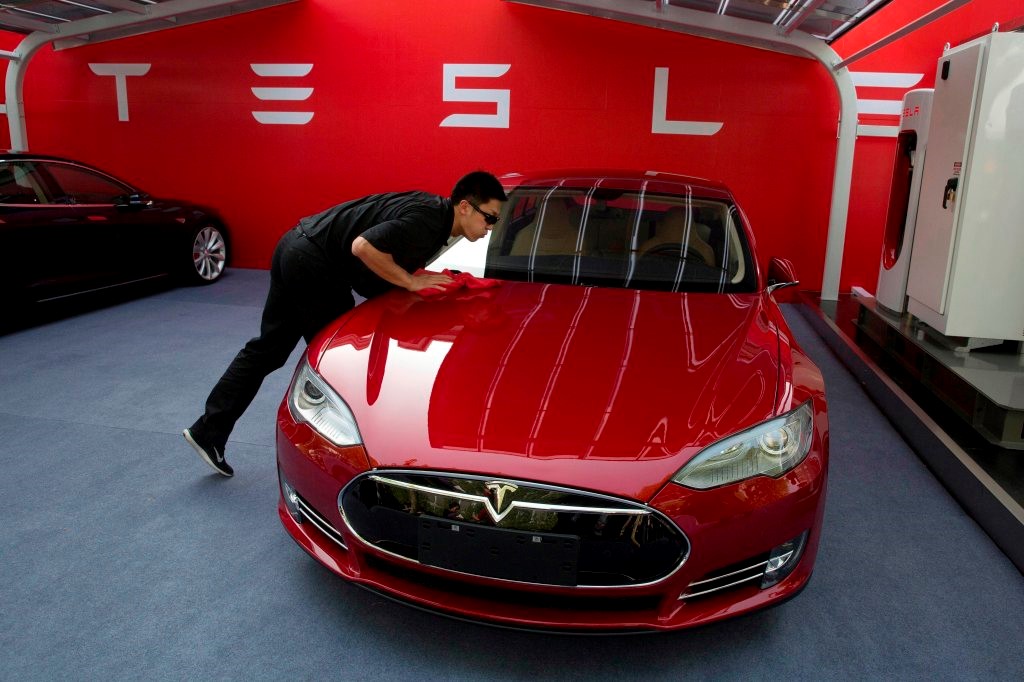 The future is kind of weird. Go ahead and jump into a time machine and tell someone in 2000 that electric cars would become a mainstream transportation choice and they'd be able to talk to each other.

The latter part of the statement is very much recent, as in, Tesla CEO Elon Musk just tweeted the ability this past Saturday. In a tweet, the Tesla boss said the company's vehicles will soon be able to talk to pedestrians if you choose, and he showed off a clip of the unnamed feature in action.

The Model 3 passing by tells the cameraman, "Well, don't just stand there staring, hop in." I'm not sure I want to invite pedestrians into my car, but it's a humorous party trick to show off in front of friends. Oh, the videos we're sure to see of people having fun with this feature.

I digress. Musk didn't dish out more information on the function, but the speakers used are likely the same ones added to meet new regulations for electric cars and plug-in hybrids this year. Teslas, and all other EVs, will need to make an alert tone under 18.6 mph starting this year.

Jokes aside, the ability to talk to pedestrians could be quite useful. A gentle reminder the car is behind someone in a parking lot would actually be very much appreciated. As a Chevrolet Volt driver, it's still difficult for some pedestrians to hear me driving through a parking lot, even with the alert tone.

What also isn't clear is how the car will actually talk. Clearly, the clip above is a prerecorded message. If drivers will actually be able to speak to pedestrians remains unknown, or perhaps Tesla will offer a library of messages. Tesla told Roadshow Musk's tweet "is the extent of what we're sharing right now, though the CEO did say Teslas will also be able to "fart in [pedestrians'] general direction." Priorities, or something like that.