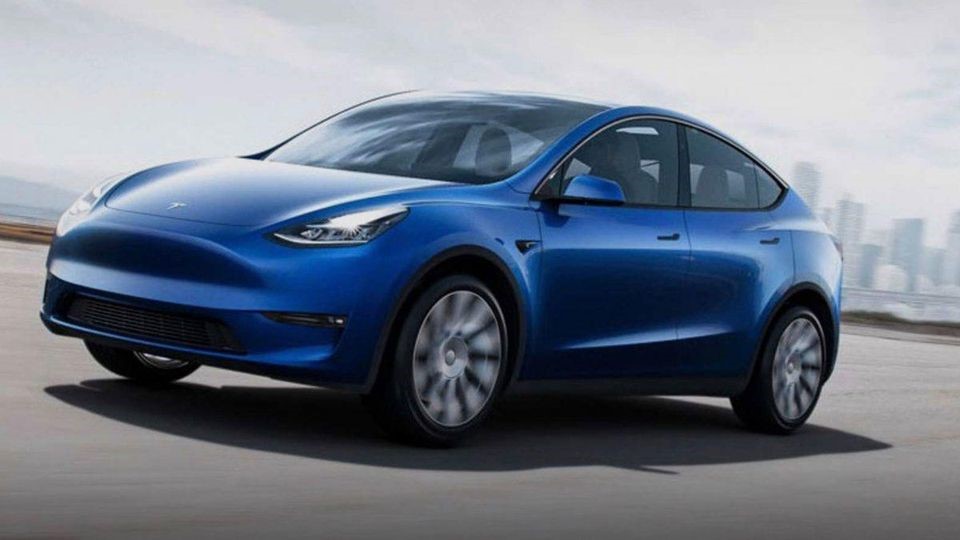 The Model 3's crossover cousin will start hitting customer garages in March with a decent range bump too, according to Tesla.

While Tesla's Model Y launch didn't necessarily have the kind of impact that the company was able to achieve with its later Cybertruck launch, it's still going to be an incredibly important car for the brand, especially given the popularity of SUVs and crossovers with American buyers.

We've known that the Model Y would share a large portion of its components with Model 3, but we were disappointed when Tesla initially announced that its top-tier range would be under 300 miles -- range is arguably one of Tesla's biggest selling points after all -- but now it would seem that the Big T found a way to stretch that out a bit.

The company announced the range boost in its Q4 2019 earnings report, stating that, "Due to continued engineering progress of the Model Y all-wheel drive (AWD), we have been able to increase its maximum EPA range to 315 miles, compared to our previous estimate of 280 miles."

We asked Tesla for more details on what exactly was changed to increase the vehicle's efficiency, but representatives from the company declined to comment further. If we were going to bet on it, we'd guess that the boost comes from changes to the software that powers the car, rather than on a physical change to hardware. We've seen software-based range increases before, so it wouldn't be a surprise if this was another case of that.

In even bigger news, Tesla has announced that it would begin deliveries of the Performance and Long-range versions of the Model Y in March of 2020. That's several months ahead of schedule, which should have customers excited. Those of you waiting for a standard-range car will have to twiddle your thumbs in anticipation until 2021.