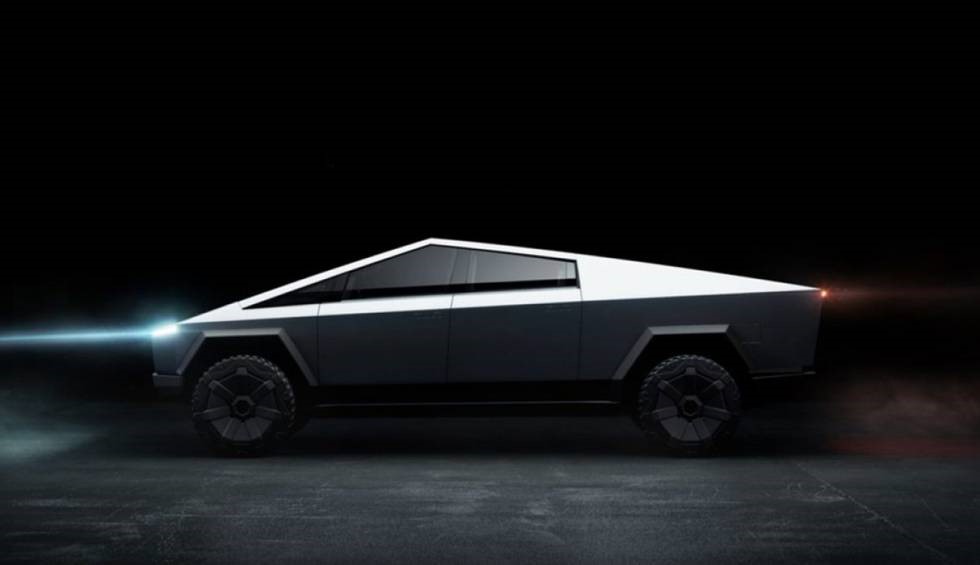 Tesla can pat itself on the back, as it made its fourth quarter vehicle production and deliveries statistics official on Friday. It's good news for the electric carmaker, which said it delivered 112,000 vehicles and produced 104,891 cars -- numbers that significantly beat Wall Street estimates.

Compared to Tesla's third quarter, that's a healthy uptick in deliveries of 15,000 vehicles. The Tesla Model 3 remains the company's quickest-moving car; of the 112,000 cars delivered, 92,550 of them were Model 3s. Looking at the production figures, Tesla built 86,958 Model 3 vehicles, which makes up 83% of the total.

The Model S and Model X figures are combined into one stat. Tesla said it built 17,933 of the sedans and crossovers combined and delivered 19,450 of them. The delivery figure includes vehicles previously built that were sold during Q4.

Tesla pulls the wraps off its Model Y crossover SUV

The overarching picture is pretty rosy for Tesla, too. The Q4 figures represent record numbers for the automaker. In total, the carmaker delivered 367,500 cars in 2019 -- up 50% from 2018, Tesla said.

As is always the case, no financial figures were part of the announcement. Those will come during the automaker's Q4 earnings announcement at a later date. Still, higher vehicle deliveries is a good sign for the company as it moves into the new year without a single federal tax credit incentive at its disposal.

Tesla surprised with a $143 million profit in Q3, though it's safe to say the company is still finding its bearings. Certainly, compared to earlier reports, things don't seem nearly as dire as they once did. This year, we should see the Model Y start production, which figures to boost production figures even higher as well. At the same time, Tesla is likely hoping to ride the wave of "organic demand" it cited in Q3 to continue posting strong Model 3 sales.