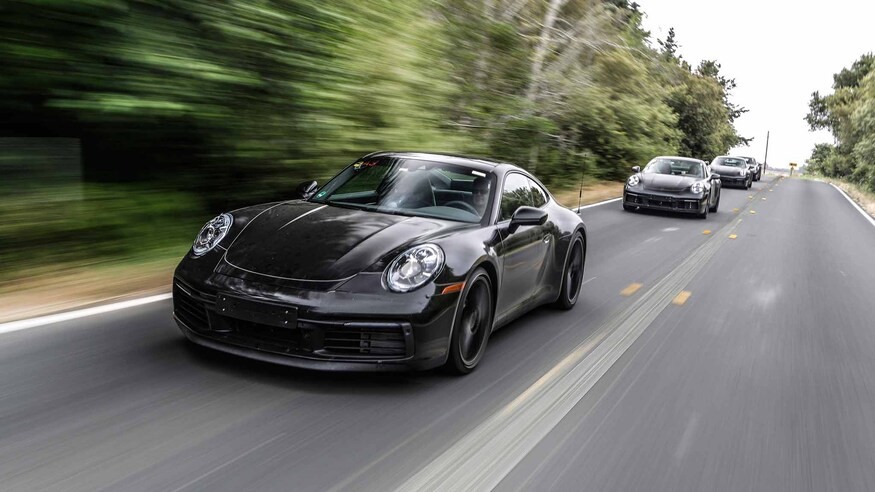 The humble manual transmission. How do we explain your appeal? I've yet to hear anyone lament the loss of manual timing advance levers nor choke pulls and the hand-operated windshield wiper has long-since been relegated to history. Good riddance to that.

Oh, the humble manual transmission. How do we explain your appeal? I've yet to hear anyone lament the loss of manual timing advance levers nor choke pulls and the hand-operated windshield wiper has long-since been relegated to history. Good riddance to that.

But threaten to take away our clutch pedals and manually operated transmissions and some die-hard enthusiasts will never let you hear the end of it. Willfully ignoring that a modern, dual-clutch transmission is better in every measurable way, some demand a stick and so Porsche is going to give it to them. A real manual with a real clutch in a car that we already know is really, really good. Does an extra pedal make it even better?

Putting the car to the test means doing what I love doing more than anything else in a 911: Heading out for the twistiest, trickiest, bumpiest roads I can find. Though we're well into the summer months here in NY at this point, the long-reaching ramifications of the COVID-19-related shutdowns means that local road crews are well behind where they should be. Our country lanes are still in generally rough shape.

That's not so ideal for most sports cars. For the 911, it's absolutely perfect. I'm continually impressed at how well-tuned the Carrera is for carrying massive speed over miserable surfaces. While I find the low-profile, 245/35R20 front and 305/30R21 rear tire package a bit tiresome when idling around on bumpy roads, put the car and your brain into attack mode and suddenly everything feels right. The suspension manages all the frost heaves and broken pavement without ever feeling the slightest bit unsettled. This 911, like those before, is an incredible weapon for real roads. 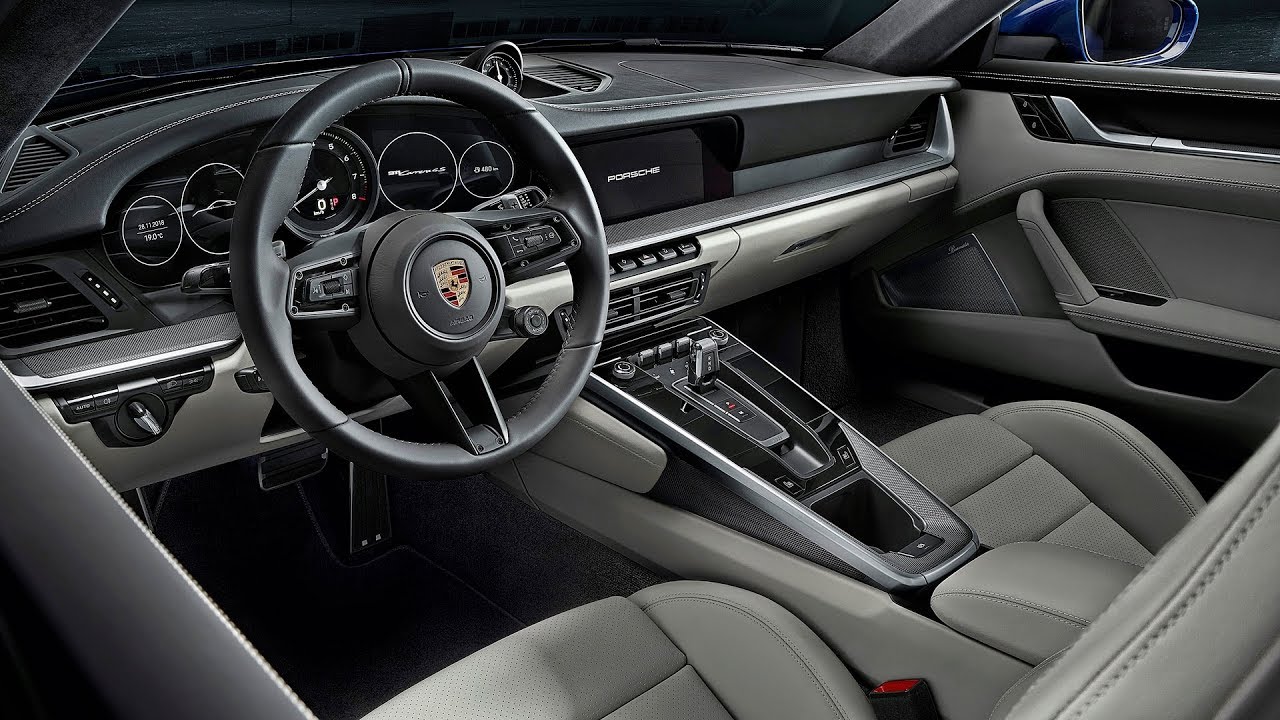 However, unlike other modern 911s, I don't have to fiddle with the drive mode knob to get the car to react as I want. The seven-speed manual here means there's nobody to blame but myself if I'm in the wrong gear and, while that does happen from time to time, rectifying the situation is always a delight. The Carrera S's clutch pedal is as light and smooth as you'd expect in a modern car costing in excess of $100,000. The shifter, meanwhile, is equally precise and sharp. This seven-speed doesn't quite match the feel of the sublime six-speed found in the 911 GT3, but it comes awfully, awfully close while giving you tall enough gearing to make that 3.0-liter, turbocharged flat-six reasonably efficient. The manual scores one extra mile per gallon on the highway, but drops one in the city, for an official rating of 17 mpg around town and 25 on the highway. That's versus 18 and 24 mpg, respectively, for the PDK dual-clutch automatic. Both are rated for 20 mpg overall.

The manual transmission comes mated to a mechanical limited-slip differential with Porsche Torque Vectoring, again helping this rear-drive, 443-horsepower machine stay remarkably surefooted in less than sure conditions. It's more than stable, though, the rear-axle steering system (a $2,090 option) as ever doing a remarkable job of making this 3,262-pound sports car feel far more svelte.

Yes, the 911 is a bit of a big boy these days, but its those healthy dimensions that help it be such an incredibly good all-rounder. Yes, as I mentioned above, the 20- and 21-inch wheels and tires prove occasionally unpleasant for extended runs along broken pavement, but short of that I see no reason why daily driving a 911 would be anything but a pleasure.

Porsche's sport seats are somewhat visually understated but strike the perfect balance of comfort and support, with plenty of adjustability in all the important directions. The company's latest PCM infotainment system is snappy and clean and really lacking only Android Auto. The interior is perhaps bit dark but striking. The rear seats continue to be a curiosity, but folded they do make for a nice parcel shelf. The frunk, meanwhile, has plenty of room for a week-long Alpine adventure -- or your next run to Costco.

A full suite of safety features is also available, including night vision, lane-keeping assist and Porsche's advanced InnoDrive. However, such niceties will cost you every step of the way, with necessities like blind-spot monitoring a whopping $1,060. The 360-degree camera is a relative bargain at $1,430 while InnoDrive with adaptive cruise will set you back $3,020.

The 911 Carrera S starts at $114,650, including $1,350 for delivery. My test car has about $20,000 in options, including the aforementioned rear-axle steering, $3,470 for those seats and a further $3,390 for the manual car's Sport Package, which bundles Porsche's lower, active suspension and sweet sport exhaust.

Curiously, given how much the brand loves to segment every feature, Porsche's eight-speed, dual-clutch wundertrans is a no-cost option. Given that, PDK is definitely a 'box those looking for comfort and convenience will surely tick. It's as happy to act like a silky automatic when you're cruising home as it is ready to rattle off rapid-fire upshifts on the track.

And so we're back to the original question: Why this obsession with retaining a singular, obsolete linkage within the literal center of a modern masterpiece of performance? I'll be damned if I know and, while I very much appreciate the appeal (I own three cars and they all have manual transmissions) and I loved my time rocketing around in this one, were I lucky enough to be provisioning my own 911 Carrera S I'd have an awful hard time not picking the PDK.

But while we often bemoan the cost, that's the beauty of Porsche providing all those option boxes. The 911 can be yours however you want it and, speaking as someone lucky enough to sample many of its flavors, I can say with assurance that they all taste sublime.