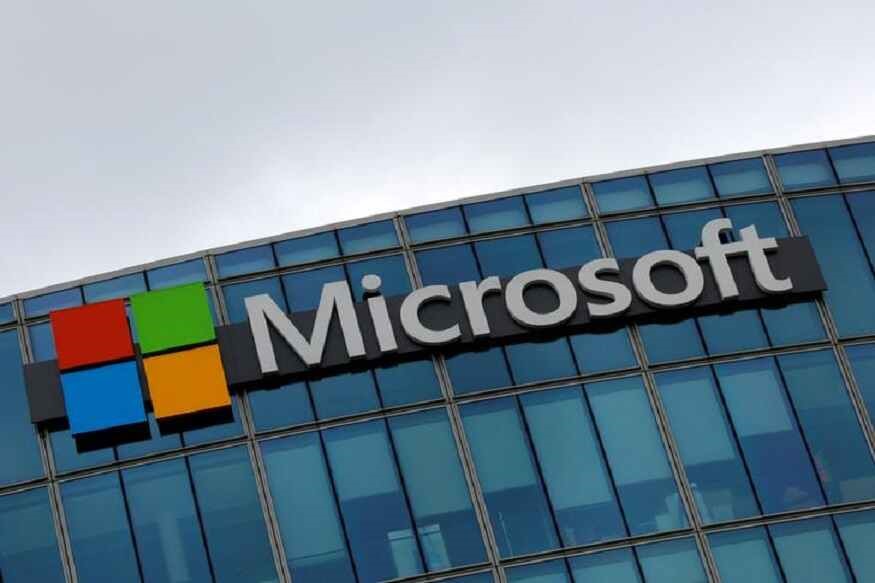 The India-born executive said what is happening is "sad" and he would love to see a Bangladeshi immigrant succeed in the country's technology industry.

His comments come amid ongoing, sometimes violent, protests against the law.

The Citizenship Amendment Act (CAA) has been criticised as it is seen as discriminating against Muslims.

Speaking at a Microsoft event for editors in New York, Mr Nadella said: "I think what is happening is sad, primarily as sort of someone who grew up there... I think it's just bad," according to BuzzFeed.

"I would love to see a Bangladeshi immigrant who comes to India and creates the next unicorn in India or becomes the next CEO of Infosys," he said.

Mr Nadella grew up in Hyderabad - India's technology hub - but is now an American citizen.

Soon afterwards Microsoft India issued a statement quoting Mr Nadella where he reiterates his hope for "an India where an immigrant can aspire to found a prosperous start-up".

But adds that "every country will and should define its borders, protect national security and set immigration policy accordingly."

The CAA, which was implemented on 10 January, fast-tracks citizenship applications by non-Muslims from India's neighbouring Muslim-majority nations of Pakistan, Afghanistan and Bangladesh.

Along with a proposed national register of citizens, critics say the CAA will discriminate against India's Muslim minority population.

The legislation has triggered weeks of sometimes violent protests in the world's second most populous country.

Huge demonstrations have been held in the capital Delhi, as well as in the major cities of Mumbai, Kolkata (formerly Calcutta), Bangalore and Hyderabad.

Protests in the northern cities of Kanpur and Muzzafarnagar saw violence and several deaths.

In December, Rahul Bajaj, a leading Indian businessman, told an awards function in the western city of Mumbai that people were afraid to criticise the ruling Narendra Modi-led BJP government and there was an "atmosphere of fear". Home Minister, Amit Shah, who was present at the function, said there was "no need to fear about anything".

Many have lauded Hyderabad-born Satya Nadella's remarks on the controversial citizenship law because most Indian businessmen have chosen to remain silent on this hot-button issue, which has sparked countrywide protests. Historian Ramachandra Guha tweeted that he wished "one of our own IT czars had the courage and wisdom to say this first".

But others like TV Mohandas Pai, a businessman who is sympathetic to the government, tweeted that he found the Microsoft boss's statement "confusing" and said "Indian leftist academics in the US have confused him by misinformation".

Mr Nadella's considered intervention may not be a radical critique of the citizenship law, but it points to the increasing discomfort in the international community with Mr Modi's government.

The prime minister's global image, many believe, has already taken a beating in the aftermath of the prolonged lockdown in Indian-administered Kashmir after his government stripped the region of its autonomy. The citizenship law, which has been widely criticised as discriminatory, has not helped matters.