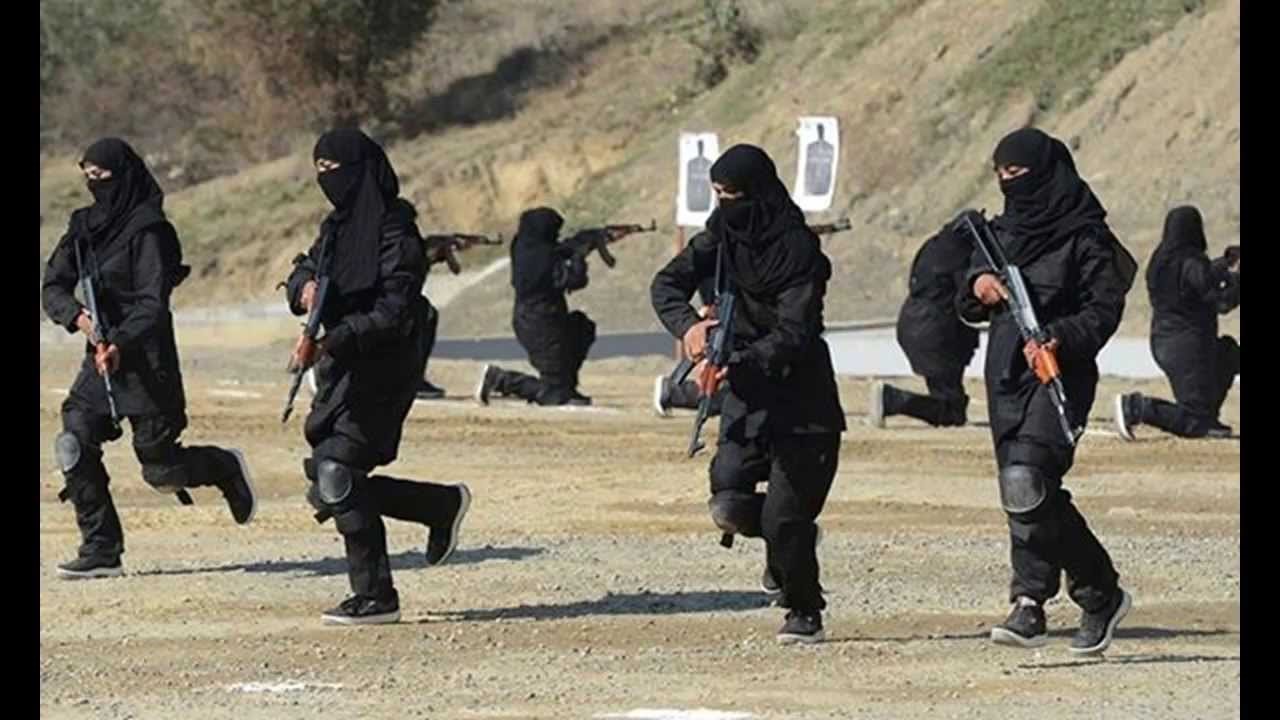 KP Police has decided to deploy female commandos in the tribal districts to overcome the shortage of lady officers and to improve the efficiency of search and strike operations against extremists.

The decision has been made so that the recruited commandos can assist the force on all fronts, especially when it comes to raiding women spaces where outsider men are not allowed.

KP Inspector General Police, Dr. Naeem Khan, said that the induction of female officers is being done while keeping the tribal traditions under consideration. A total of 69 female commandos will be joining the force after the completion of their training. Two batches have already received their 4-months training.

“We aim to make their presence compulsory while conducting house raids, keeping tribal customs and traditions in mind”.

Previously the force had only 7 female searchers for search and security services. In addition, a total of 648 female police officers are performing their duties across the province, according to the spokesperson of KP police, Shahzad Kokab Farooq.

“We put our lives at risk to save the lives of our citizens, that is a matter of pride for us and I’m honored to be associated with the elite force”, Pari Gul, a commando having received advanced training in bomb disposal, told the news agency.