Malala Yousafzai Ranked as the Most Famous Teenager of the Decade 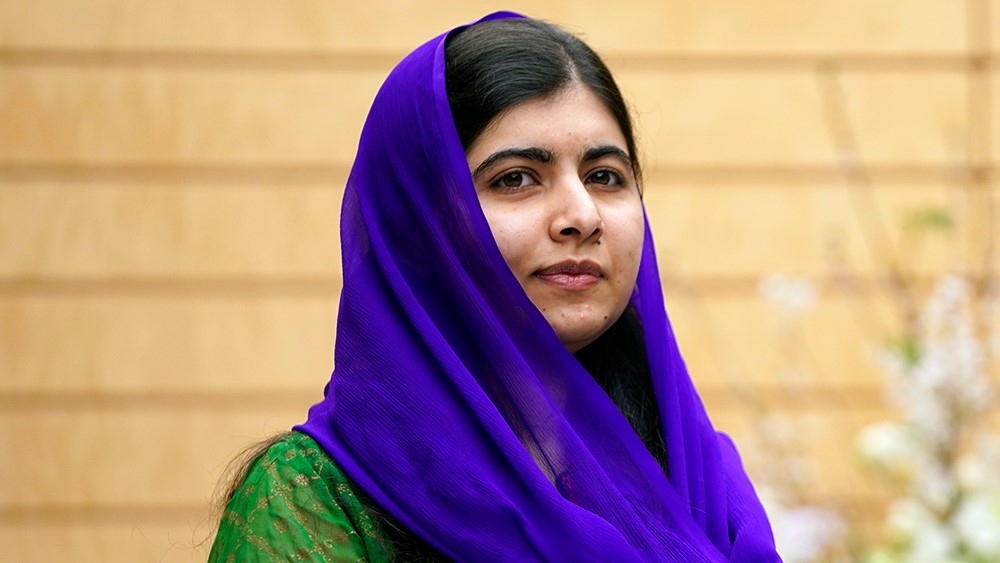 She is the youngest ever person to have ever received a Nobel Prize Award.

Malala Yousafzai has been hailed by the UN (United Nations) as the most famous teenager of the decade.

The UN reflected upon the teenage years of the decade and looked back on the greatest stories that shook the world at a global stage.

UN’s initial review of the decade consists of the devastating Haitian earthquake, which occurred in 2010. The Syrian conflict in 2011 and Malala’s outspoken efforts in favor of girls’ education and condemning the systematic atrocities of the Taliban.

The UN focuses on the incident that took place on October 09, 2012. When Malala was shot in the head by the Taliban in an assassination attempt in retaliation for her activism.related to women’s rights and education. The UN report further adds: