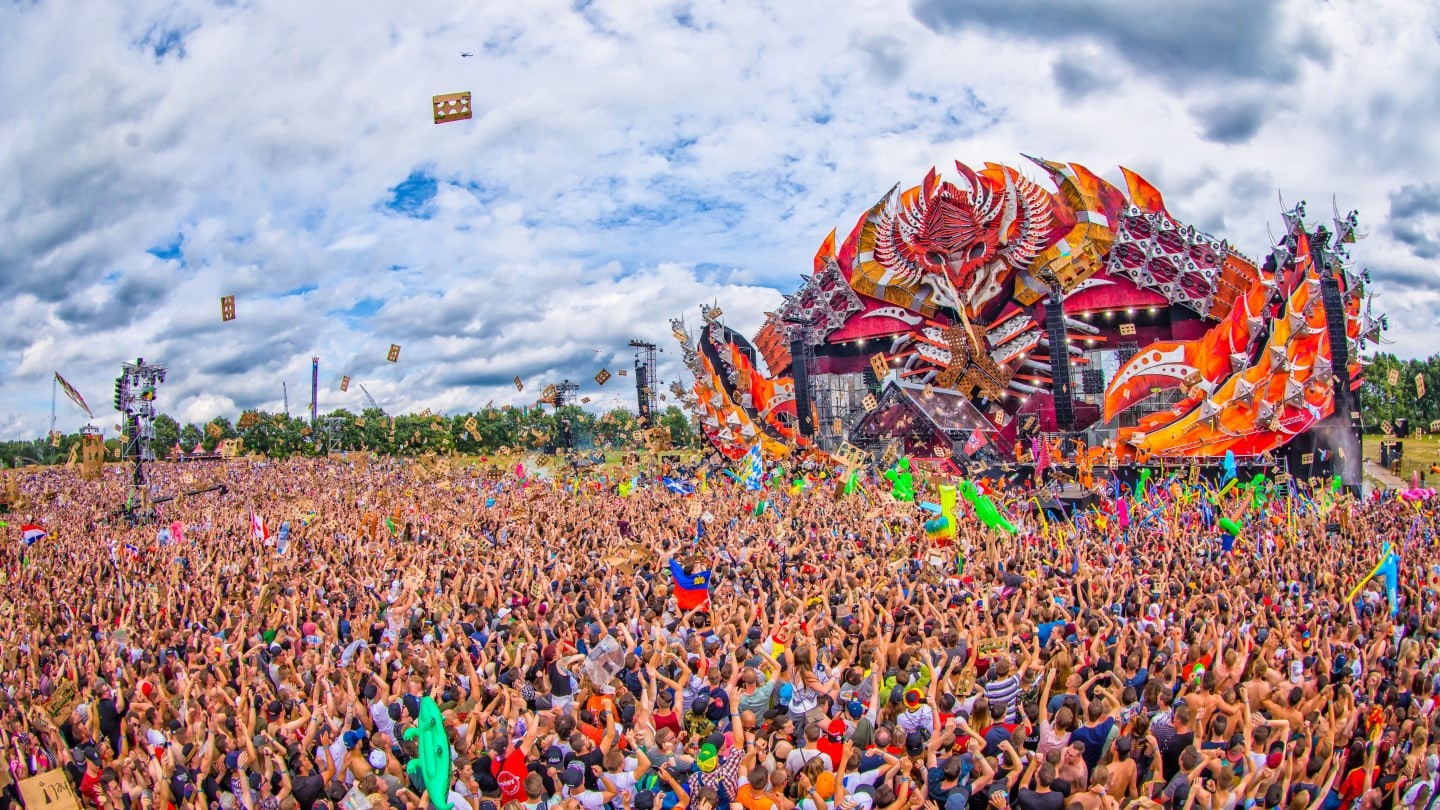 2020 promises to be a phenomenal year for sporting fans with plenty of cricket, football and combat action right around the corner. We have compiled a list of all the major sporting events which everyone is looking forward to in 2020.

The Return of Conor McGregor in Pakistan
Date: 18th January

Conor McGregor took a year off from professional fights due to personal reasons and is looking to make a comeback in 2020. Despite his absence from the main stage, McGregor was involved in various controversies throughout the year. The first month of 2020 will mark the most anticipated return of the fierce Irishman. McGregor will face off against Donald ‘The Cowboy’ Cerrone at UFC 246. 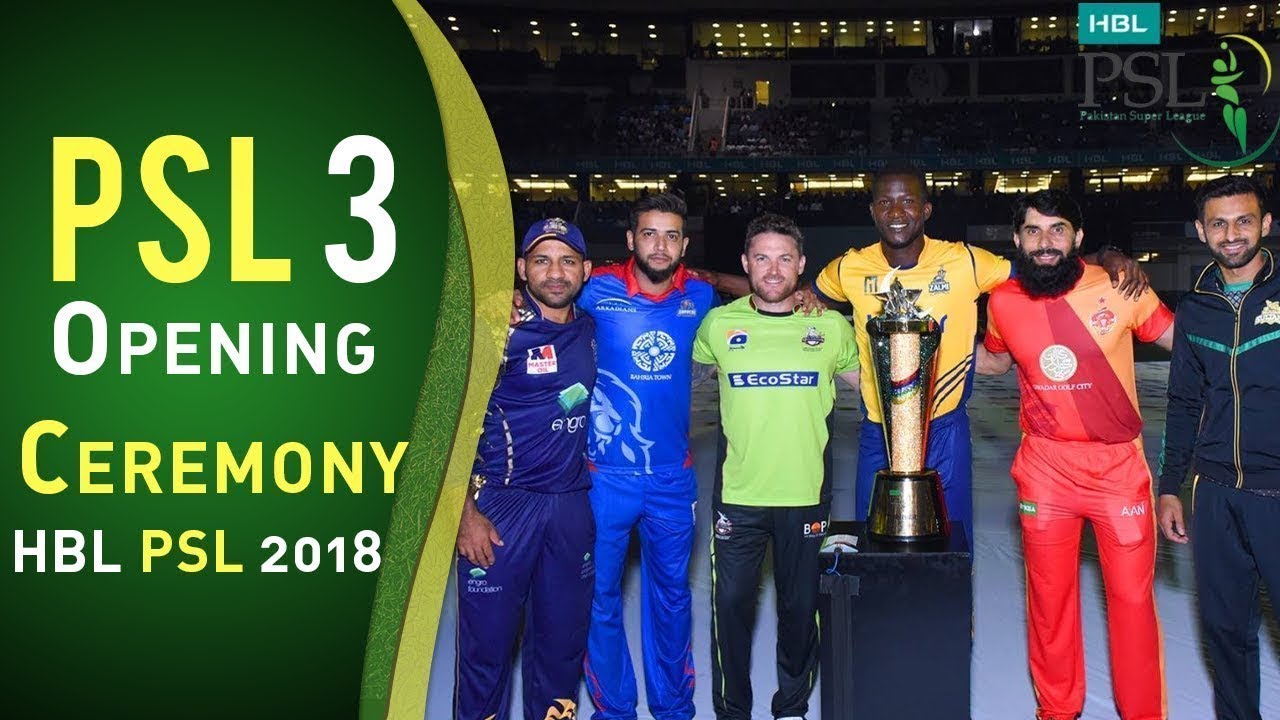 Ever since its inception, Pakistan Super League (PSL) has transformed itself into one of the biggest domestic league tournaments across the world. This year will mark the first time in the history where the entire tournament will be played in Pakistan. In addition to that, the matches will be held in more venues than just Lahore and Karachi meaning that the entire country will get a taste of it. 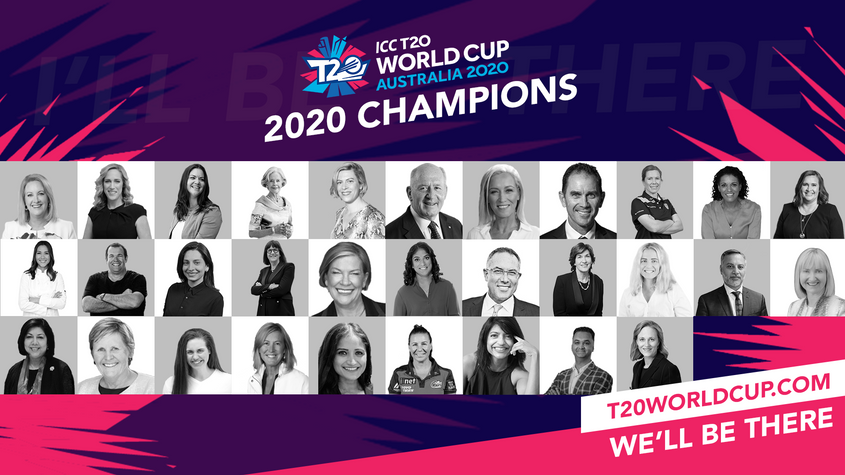 The 7th women’s World Cup is set to take place in 2020, which will be played in Australia where 10 teams will compete for the mega prize.

After a successful year in 2019, the Pakistan women’s cricket team is looking like a strong contender to progress in the competition. However, expecting them to lift the trophy might still be a little exaggeration.

Pakistan and India are placed in different groups for the tournament and their match is only possible if both teams make it past the qualifying stage. 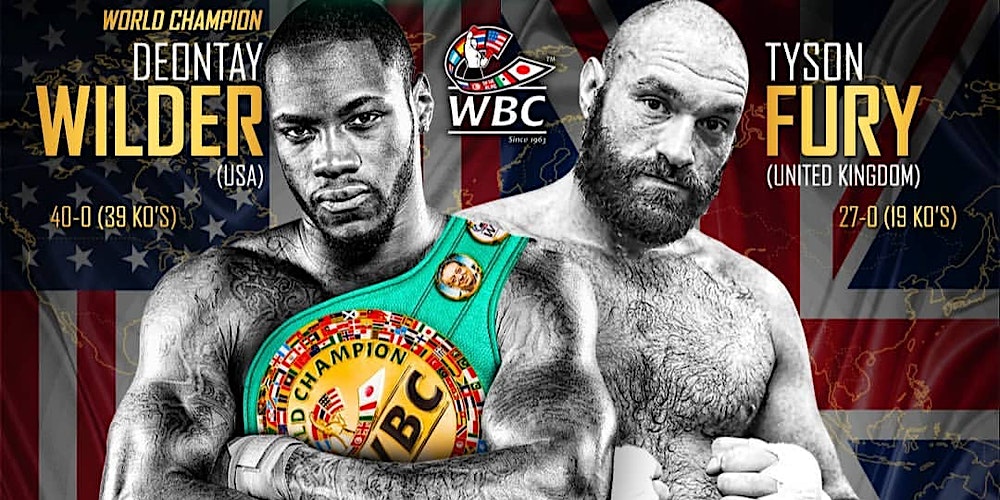 American knockout champion Deontay Wilder will again take on British giant Tyson Fury in 2020 after their remarkable clash in December 2018.

The contest between these giants will take place at Las Vegas for the WBC, lineal, and vacant The Ring heavyweight titles. 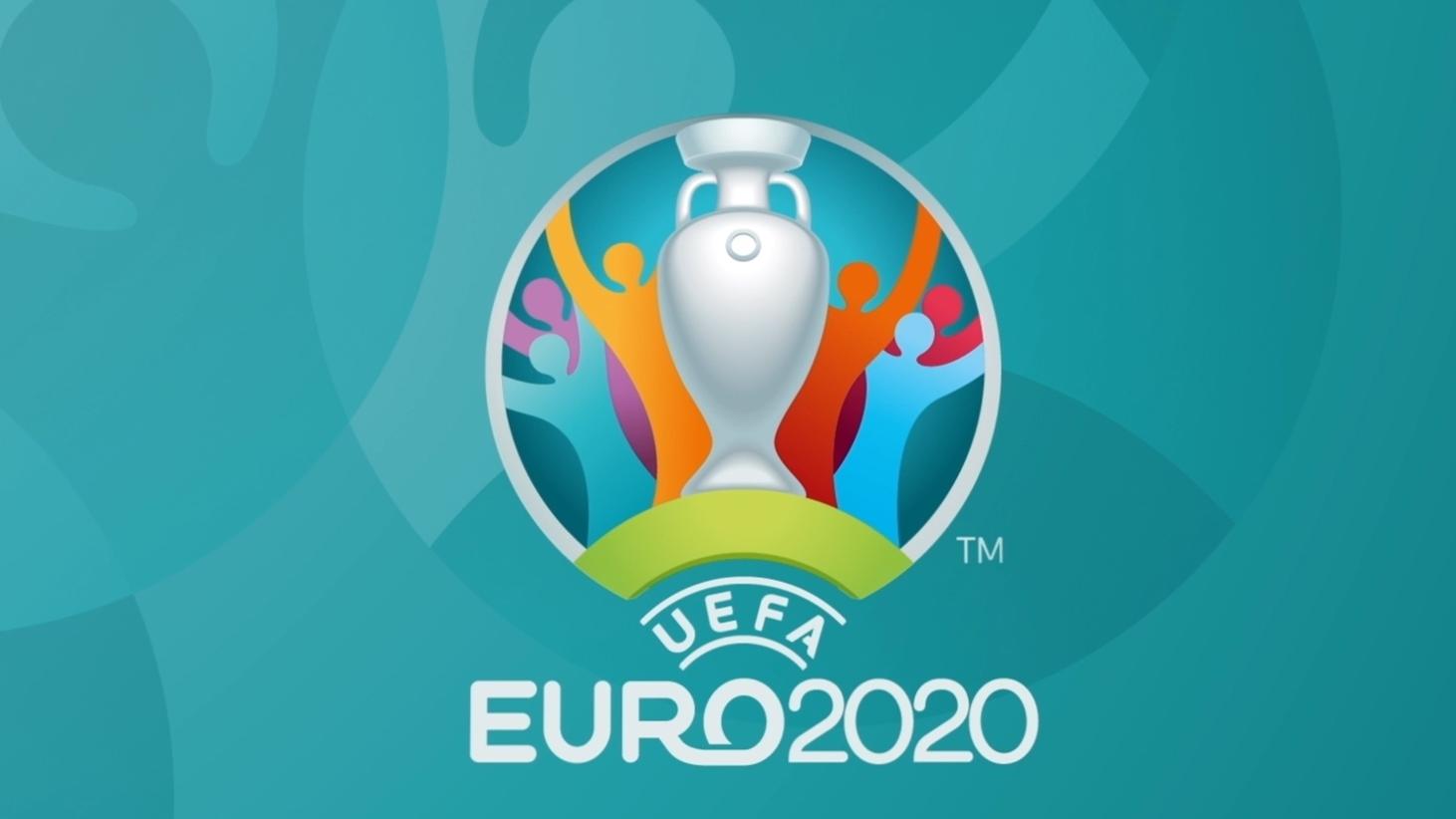 The European championship always proves to be a spectacular event with a lot of enjoyment for the neutrals. In 2020, Cristiano Ronaldo and Portugal will defend their European title in summer.

This time around, the European Championship will be hosted in various countries, unlike the preceding years where all the matches were held in one country. 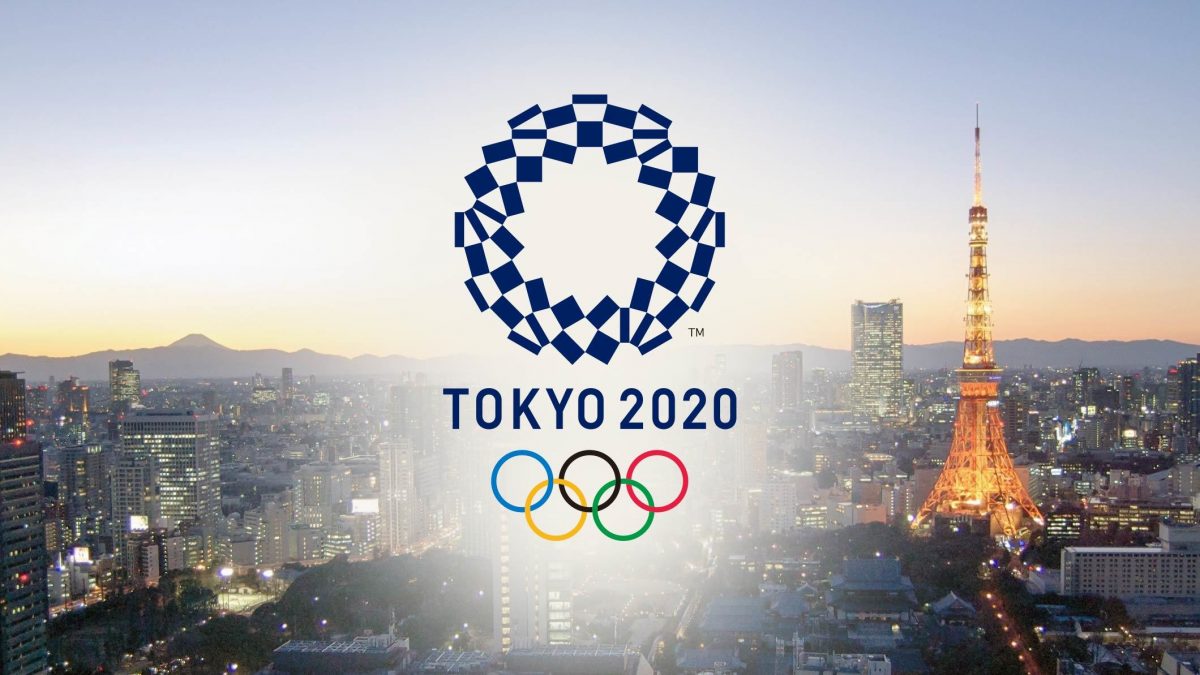 Olympics remains as one of the biggest events in the world and 2020 will see the mega event take place in Tokyo, Japan. The Japanese capital will hold the games for the second time, the first Asain city to be bestowed this honor.

A number of prominent Pakistani athletes will be competing in the prestigious event including equestrian Usman Khan, javelin thrower Arshad Nadeem and shooter Ghulam Mustafa Bashir.

Heading towards the end of 2020, the T20 World Cup will take place in Australia. Pakistan will be heading into the tournament as one of the favorites since they are still ranked as the number one ranked team in the shortest format.