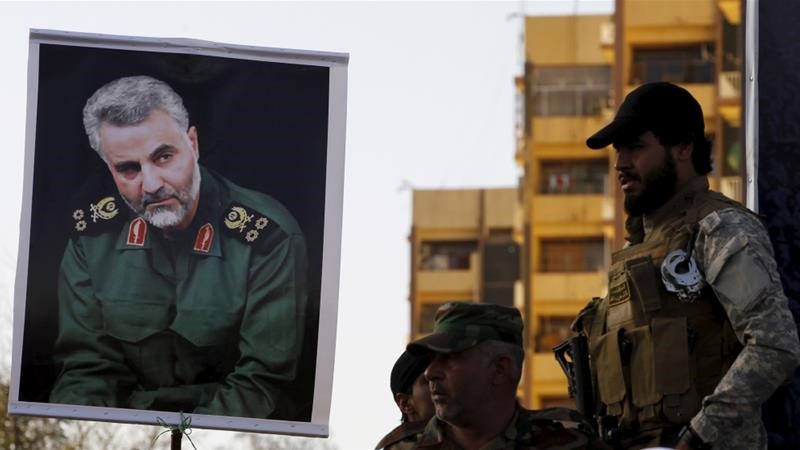 General Qassem Soleimani was killed alongside six others following a US air raid at Baghdad's international airport.

Soleimani acquired celebrity status at home and abroad as leader of the foreign arm of the Revolutionary Guards and for his key role in fighting in Syria and Iraq.

He was instrumental in the spread of Iranian influence in the Middle East, which the United States and Tehran's regional foes Saudi Arabia and Israel have struggled to keep in check.

He survived several assassination attempts against him by Western, Israeli and Arab agencies over the past 20 years. 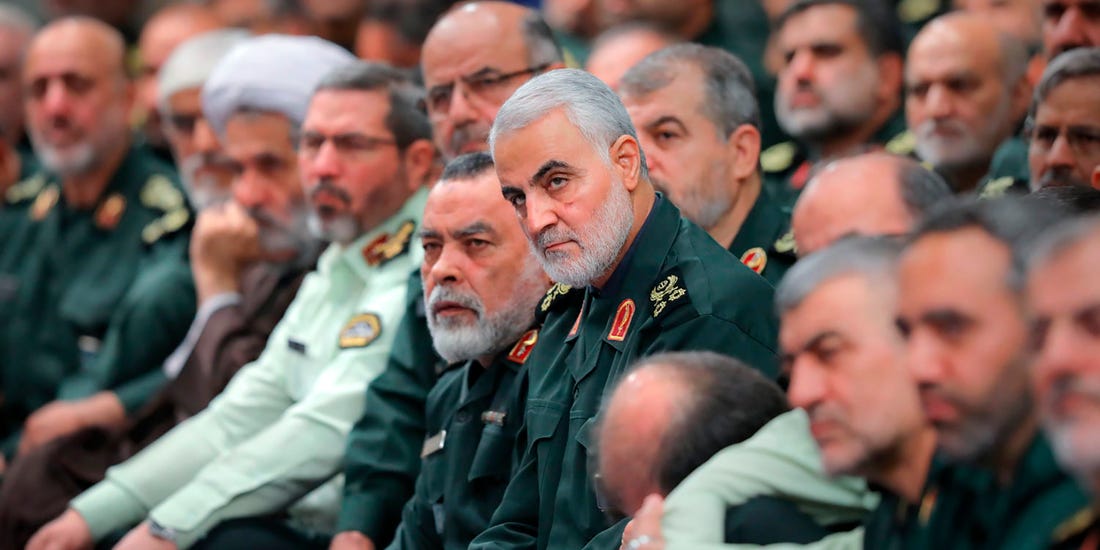 Soleimani's Quds Force, tasked with carrying out operations beyond Iran's borders, shored up support for Syrian President Bashar al-Assad when he looked close to defeat in the civil war raging since 2011, and also helped armed groups defeat the Islamic State in Iraq and the Levant (ISIL, also known as ISIS).