What smoking and drinking daily does to your brain 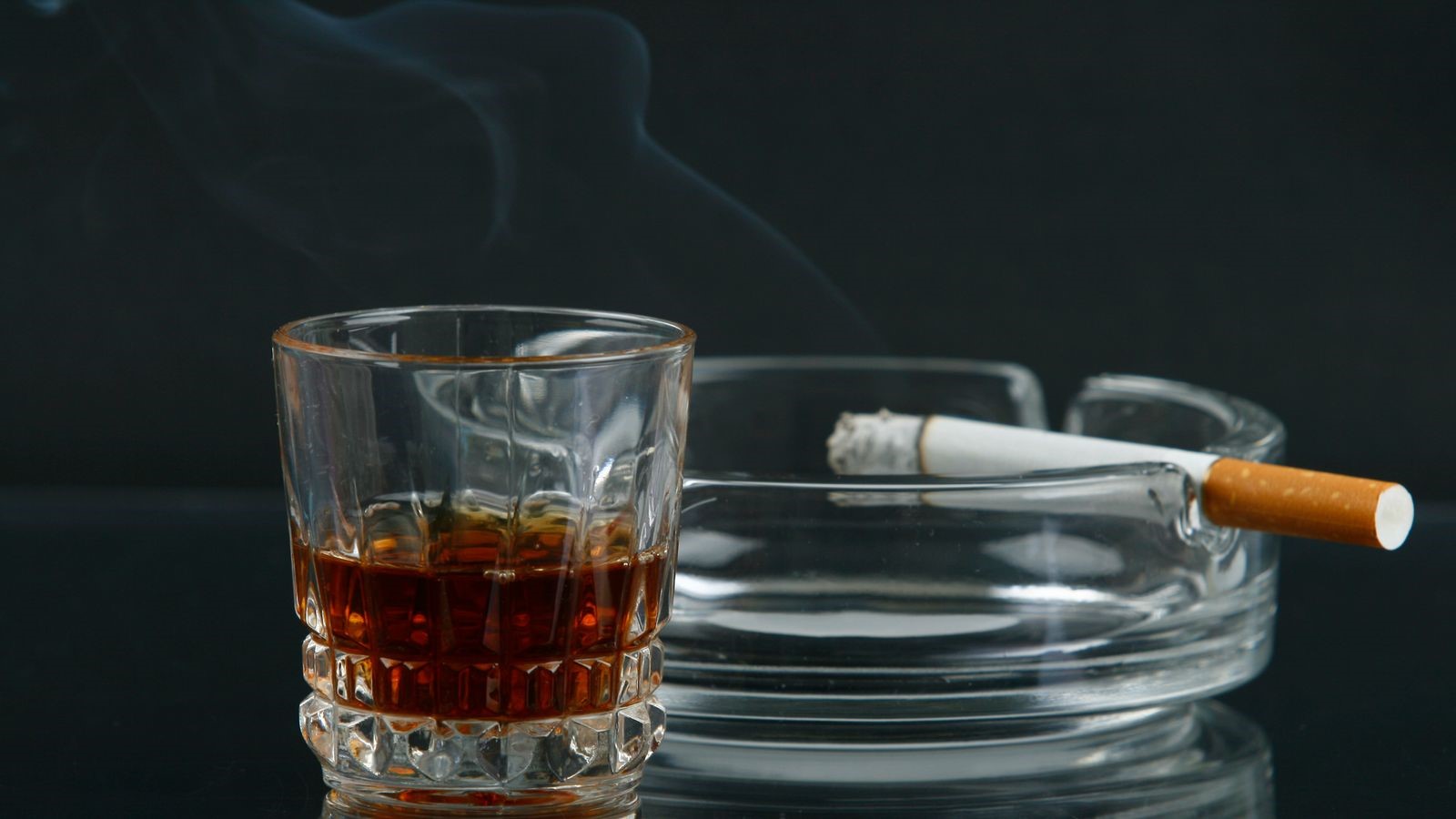 The study also shows that the brain age of moderate drinkers and those who do not indulge at all is "indistinguishable".

People that smoke and drink on a daily basis could show a "modest increase" in the age of their brain, a new study suggests.Researchers have found that those people who like to regularly indulge in alcohol and cigarettes appear to have slightly older brains than those who do not or only occasionally smoke or drink.

The study also shows that the brain age of moderate drinkers and those who do not at all is "indistinguishable".

Scientists from the Keck School of Medicine of University of Southern California, led by Arthur W Toga, analysed data from the UK Biobank project - an online database of half-a-million people and their medical conditions.

They also used a brain scan called a structural MRI to work out the relative brain age of 17,308 45 to 81-year-olds and found that those who smoked and drank alcohol most or every day had older looking brains than those who did not.

Researchers also found that for every year someone smoked a pack of cigarettes a day, it added 0.03 years on to their relative brain age.

As well as that, each additional gram of alcohol consumption per day added 0.02 years on to relative brain age.

Writing in the journal Scientific Reports, the authors said: "We found that daily or almost daily consumption of tobacco and alcohol were both significantly associated with increased RBA (relative brain age).

"Our results suggest that both environmental and genetic factors are associated with structural brain ageing."

Derek Hill, professor of medical imaging at University College London (UCL) who was not involved in the study, suggested that the findings do not completely answer the age old question about whether drinking and smoking damages the brain.

He said: "But it does suggest smoking and drinking may not be good for the brain, as a higher relative brain age is associated with a brain that functions less well.

"Perhaps the more interesting result is that people who drink three or four times per week have a brain age indistinguishable from those who abstain, whereas those who drink daily have a measurably higher brain age.

"So this might provide further evidence that drinking in moderation is perfectly healthy, but drinking every day has health risks."