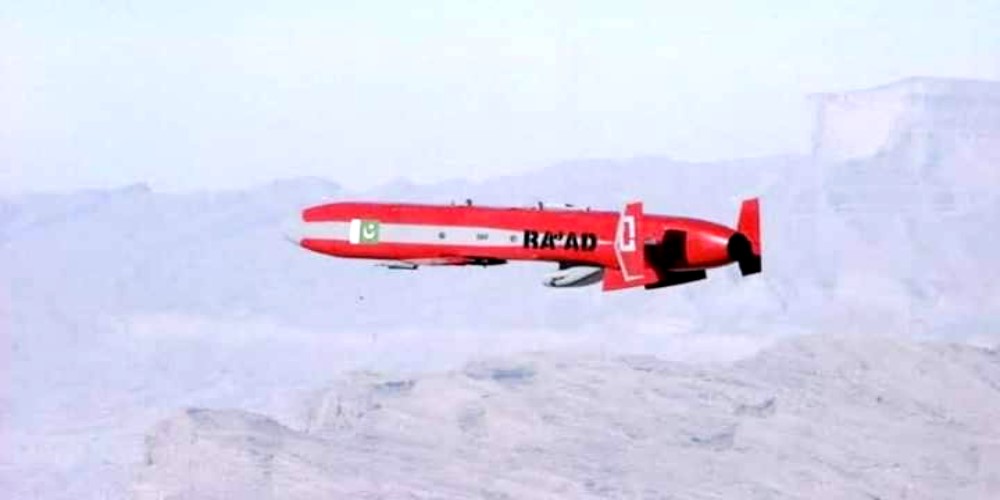 Pakistan Army has successfully test-fired the air-launched cruise missile ‘Ra’ad-II,’ according to a statement from the Inter-Services Public Relations (ISPR).

As per the military’s media wing, Ra’ad 2 is an air to surface and underwater cruise missile, capable of delivering various warheads up to a range of 600 kilometers.

Simply put, the cruise missile is a flying bomb, designed to carry a large conventional or nuclear warhead many hundreds of miles with high accuracy.

This is the second such test-launch by Pakistan Army within the last month. On January 23, Pak Army conducted a successful launch of a surface-to-surface ballistic missile ‘Ghaznavi.’

The training launch was part of a field training exercise of Army Strategic Forces Command for rehearsing the operational readiness procedures during day and night, said ISPR.