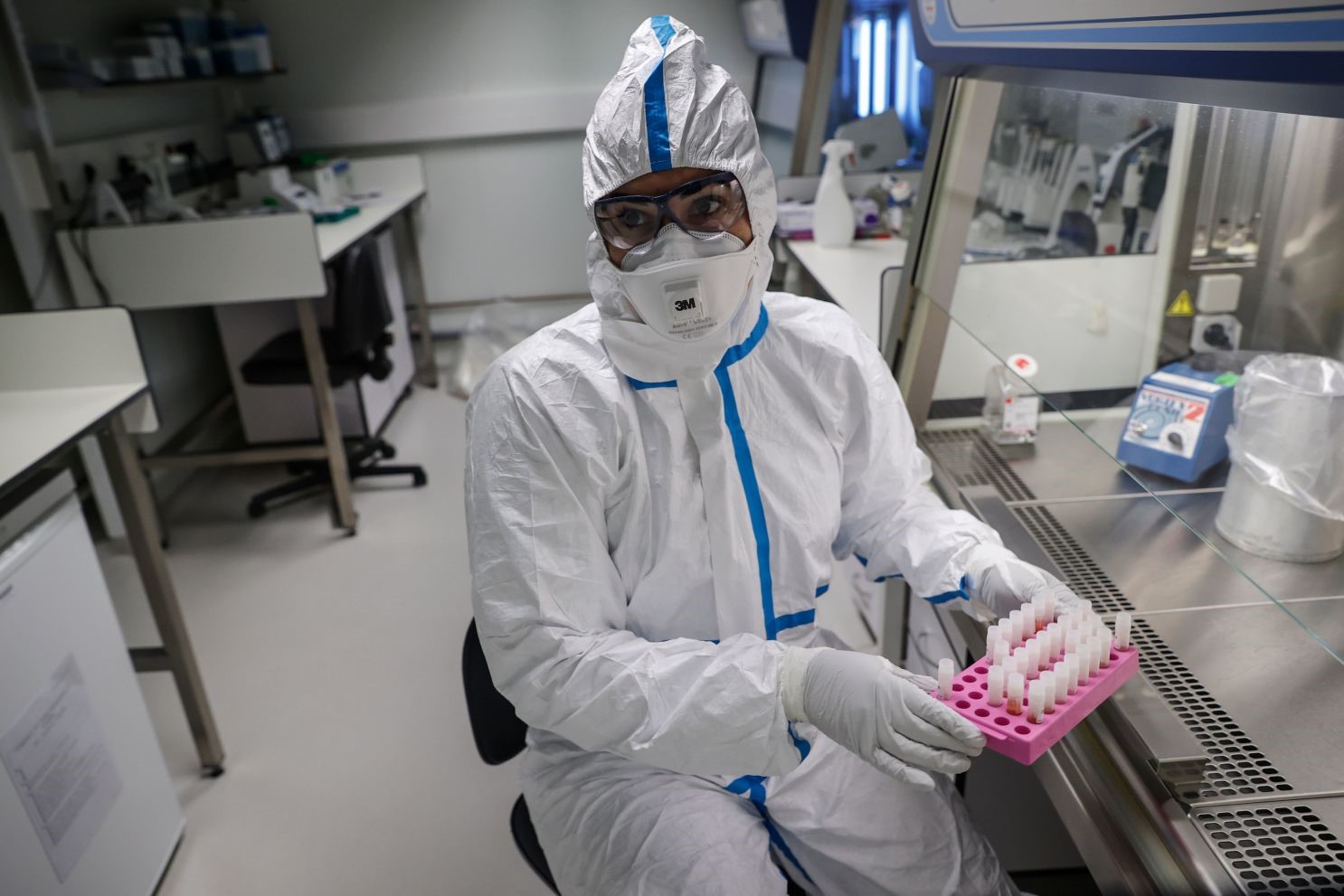 Geneticists said more evidence is needed to determine if a common genetic variation of the virus spreads more easily between people.

For months, scientists have debated why one genetic variation of the coronavirus became dominant in many parts of the world.

Many scientists argue that the variation spread widely by chance, multiplying outward from explosive outbreaks in Europe. Others have proposed the possibility that a mutation gave it some kind of biological edge and have been urgently investigating the effect of that mutation.

Now, scientists have shown — at least in the tightly controlled environment of a laboratory cell culture — that viruses carrying that particular mutation infect more cells and are more resilient than those without it.

Geneticists cautioned against drawing conclusions about whether the variant, which has been circulating widely since February, spreads more easily in humans. There is no evidence that it is more deadly or harmful, and differences seen in a cell culture do not necessarily mean it is more contagious, they said.

But the new study, which has not yet been peer reviewed, does show that this mutation appears to change the biological function of the virus, experts said. The insight could be a crucial first step in understanding how the mutation behaves at a biomolecular level.

Researchers at Scripps Research, Florida, found that the mutation, known as D614G, stabilized the virus’s spike proteins, which protrude from the viral surface and give the coronavirus its name. The number of functional and intact spikes on each viral particle was about five times higher because of this mutation, they found.

These spike proteins must attach to a cell for a virus to infect it. As a result, the viruses with D614G were far more likely to infect a cell than viruses without that mutation, according to the scientists who led the study, Hyeryun Choe and Michael Farzan.

A tiny mutation in the coronavirus genome may stabilize the spike proteins that protrude from the virus and allow it to infect more cells — at least in laboratory experiments.

“Viruses with more functional spikes on the surface would be more infectious,” Dr. Farzan said. “And there are very clear differences between the two viruses in the experiment.” He added: “Those differences just popped out.”