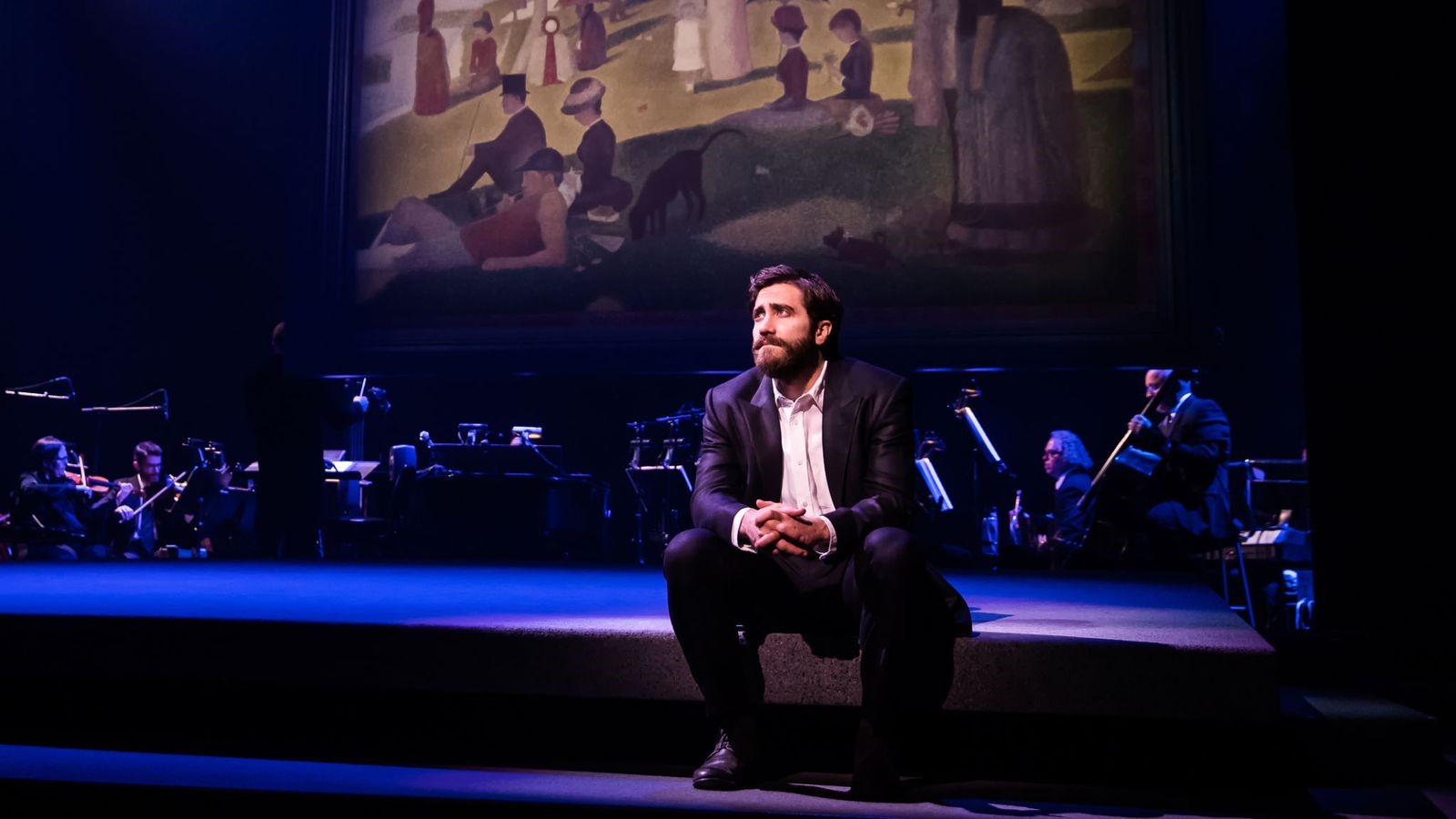 The Oscar-nominated US actor, bringing his Broadway show on Sunday to the Savoy Theatre in June.

18 years before, he actually performed on London stage show, now after long time He came back with his new already sold-out show.

He with and American actress Annalegh Ashford, both will present their role as a painter.

Jake believes, it won’t be the exact same show. He thinks the show will be better according to how fast the UK audience listeners are.

Jake Gyllenhaal explains that he believes that UK audience is the best listeners amongst rest of the world.