What to Expect from Season 2 of Lost in Space 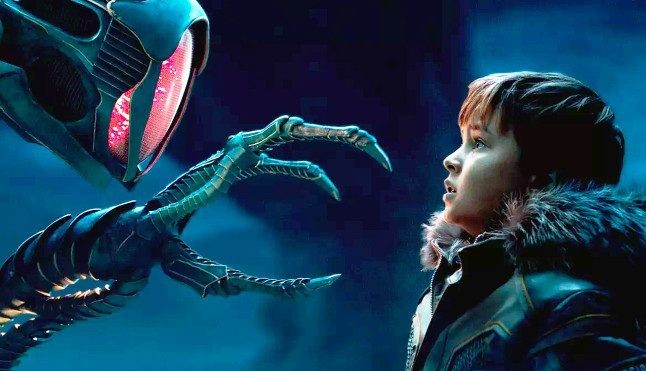 "Help, Will Robinson," a special robot says at the end of the latest trailer for the second season of Netflix's "Lost in Space," which premieres tomorrow (Dec. 24).

The title "Lost in Space" may ring a bell: the current incarnation, which launched in 2018, is a reboot of the 1960s series by the same name. The story doesn't shy away from being a futuristic "Swiss Family Robinson"; the show's protagonists even bear that surname.

Will is the youngest of the clan. Joining him on interstellar adventures are his industrious mom Maureen (Molly Parker), his dad John (Toby Stephens), and his sisters: medically trained Judy (Taylor Russell) and lively Penny (Mina Sundwall).