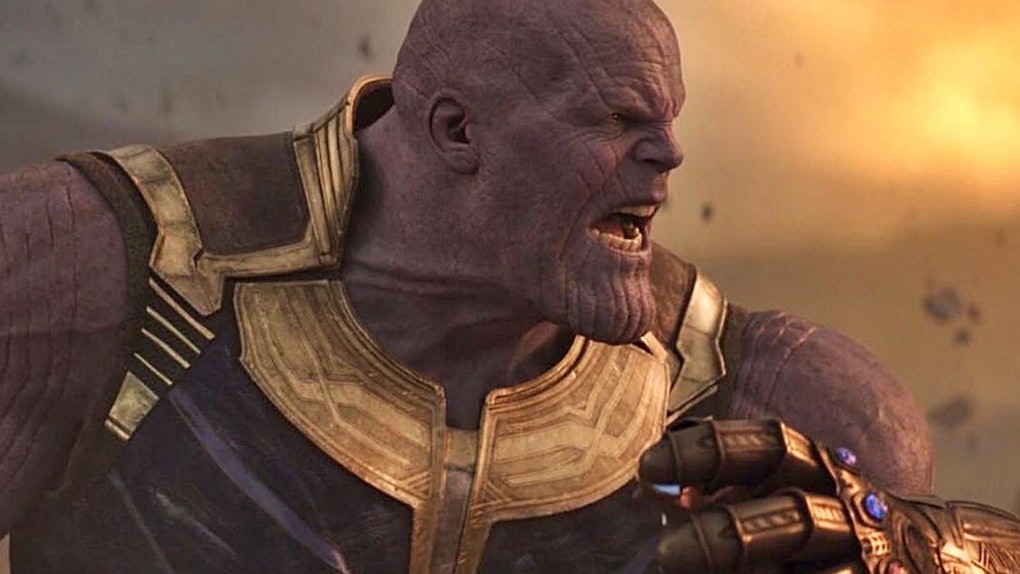 Marvel fans after being taken on an emotional roller-coaster ride with Avengers: Endgame have another major revelation waiting for them as a a deleted scene seems to be proving an existing theory about Thanos.

As the final instalment of the Avengers series rolled out on Disney+, it came along with a deleted scene that solidifies a theory circulating about the super villain, played by Josh Brolin.

The clip shows Hulk aka Bruce Banner’s conversation with the Ancient One with Tilda Swinton’s character telling Mark Ruffalo’s that removing one Infinity Stone gives birth to an alternate timeline – which we already saw – but she goes on to tell him that she has used the Time Stone to witness the future that goes even beyond her own death.

This is followed by her revealing that Thanos’s lethal snap that was aimed to wipe off half of all living creatures actually ended up not killing even a single person but willed them out of existence which elevates the possibility of their resurrection.

This also explains why Black Widow aka Natasha Romanoff, essayed by Scarlett Johansson could not be brought to life as it wasn’t Thanos’s snap that killed her.