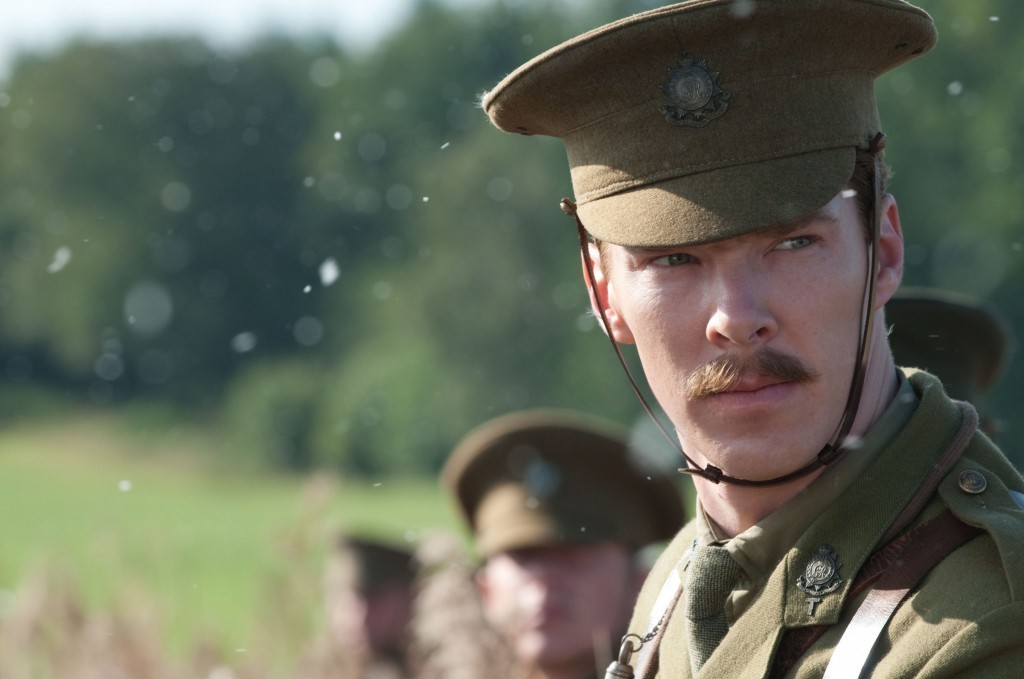 Mendes said during an interview ,"I was excited doing the opening shot of Spectre,"  at CNET headquarters in San Francisco. "It was an exciting experiment and I thought, 'Wouldn't it be extraordinary to make a whole movie in this way?' But I never thought I would actually do it."

Two young British privates during the First World War are given an impossible mission: deliver a message deep in enemy territory that will stop 1,600 men, and one of the soldier's brothers, from walking straight into a deadly trap.

The movie is about two men who were tasked with delivering a message across no man's land and into German territory that will potentially save the lives of 1,600 men including one of the men's brothers. What happens to them in two hours of real time is shot as one continuous shot. It was inspired by stories my grandfather told me. He fought in the war as a 17-year-old, but didn't talk about his experiences until his seventies. One particular story he told about a man carrying a message was the germ of this movie. And Krysty, the screenwriter, took that idea and thought, "Well, what if that man kept going and that man became two men: Scofield and Blake?" And that's how we came up with the idea.

1917 is Mendes’s most purely ambitious and passionate picture since his misunderstood and under-appreciated Jarhead of 2005. It’s bold, thrilling film-making.