How Bollywood is hurting its minorities: Report by Samaa 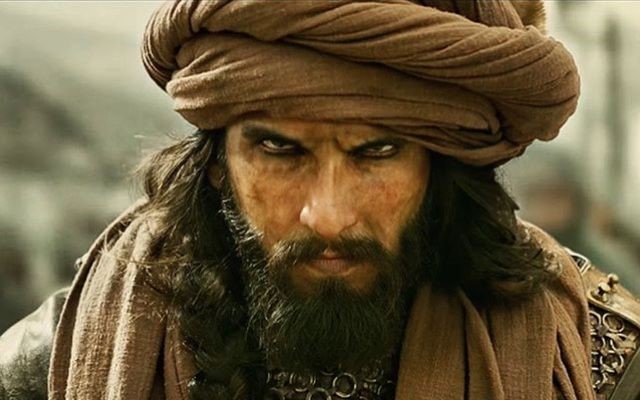 Mainstream Hindi Cinema plays a big part in not just the economy of India but also the political mindset of the country. Watch the video to find out.

Abstract The objective of this study is to examine the portrayal of Muslims in Bollywood movies from 2009-2013. Muslims are being stereotyped with negative characters since 9/11, through Bollywood movies. As course of time, these movies have been started to misrepresent Muslims, not only in a severe manner but also to a large extent. This negative portrayal of Muslims in these movies has been raised sharply since Mumbai attacks of 26/11. Now, Bollywood continuously portray non-Indian Muslims and some time Indian Muslims adverse to society. To many extent Muslims are being portrayed as disloyal, adverse, cruel, evil, terrorist, distrustful and anti-national sort of person. This film industry has seen a huge growth during last decade or so and having a significant global penetration with large international audience. Popular superstars mostly Muslims are casted in anti-Islam movies and have strong effects on viewer’s minds. This study is being performed to systematically discover that how and to what extent Bollywood is portraying the Muslims’ image. This research is based on content analysis of ten Bollywood movies and 90 Muslim characters are selected from these movies. Eleven categories are formulated to justify the hypothesis. Framing theory is used to analyze the media contents. Coding sheet has been formed which consists of three slants positive, negative and neutral to check the content and to obtain the result statistically. The overall findings reveal that 24.66% Muslim characters are positively portrayed, 31.81% are neutral and 43.23% are negatively represented. Those Muslim characters that are negatively portrayed are sometimes conservative and sometimes modern but positive Muslim character is always portrayed as modern. The results demonstrate that Bollywood is setting agenda to misrepresent the image of Muslims and Islam not only in India but all over the world. Key Words: Muslim, Islam, Bollywood Movies, 26/11

Hunain Ameen from Samaa Digital made a video on this