Deadpool 3 is in the works at Marvel Studios 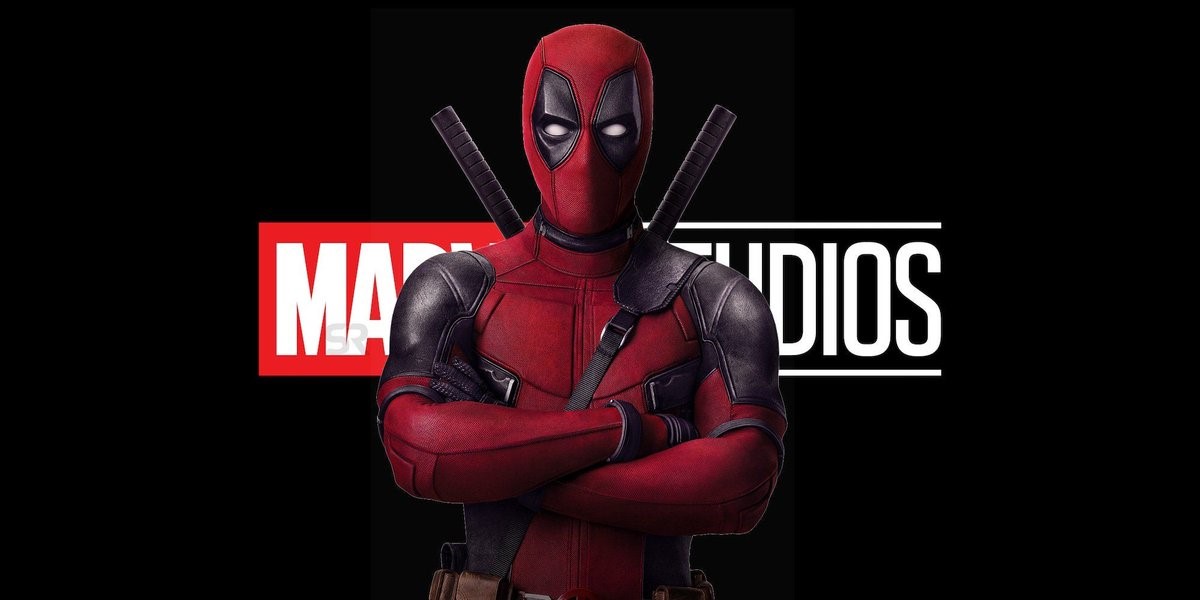 Ryan Reynolds confirmed Deadpool 3 while wearing an ugly Christmas sweater, and nobody noticed for three days.

Deadpool 3 is in the works, but here's a lesson for Disney in marketing R-rated movies: When getting the word out about the popular not-so-family-friendly film franchise at the studio you spent $71.3 billion to acquire, don't announce it on a bubbly morning talk show on Christmas Eve.

Deadpool star Ryan Reynolds confirmed a third movie is in the works at Marvel Studios with "the whole team" during an interview Tuesday on Live with Kelly and Ryan. The news resurfaced Friday on Reddit.

Deadpool came under Marvel's umbrella via Disney's takeover of Fox, the studio that released the first two Deadpool movies. The original Deadpool held the box office record for R-rated movies until Joker supplanted it earlier this year.