Disney Plus: The Mandalorian season 2 confirmed for fall 2020 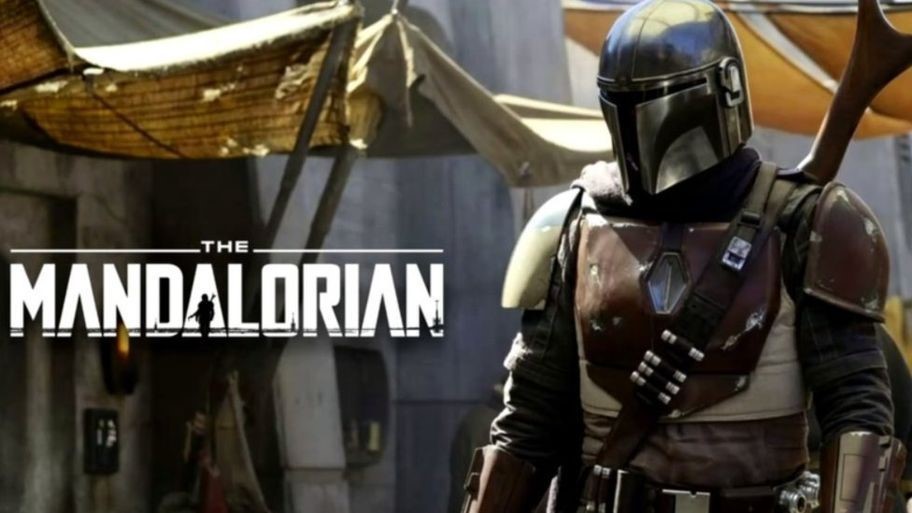 Disney Plus' popular original show The Mandalorian will return with a second season next fall, creator Jon Favreau said in a tweet Friday -- the same day as the first season's finale.

It was no secret The Mandalorian would be coming back for another round: Favreau spilled that he was already working on second-season scripts long before the show premiered in November.

But since its debut, the show and its breakout star mostly known as Baby Yoda bear the markers of being a hit.

Disney Plus is the Hollywood giant's take on streaming video, going up against the likes of Netflix, Amazon and, most recently, Apple.

Check this out The Mandalorian season 1 look