Indian Protests: Saif Ali Khan Does Not Know What Is going on 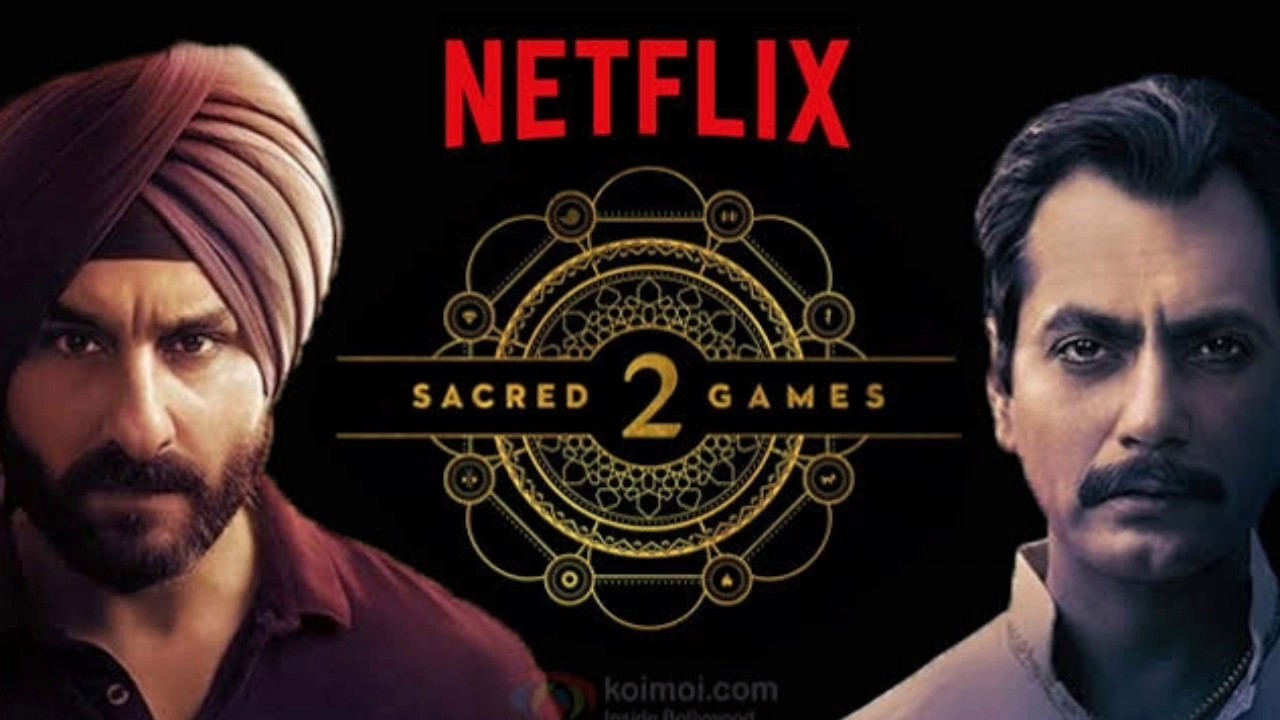 Marginalized people like Sikh, Hindus, Christians can apply for citizenship in India. However Muslims cannot. Safi Ali Khan seems to be un-familiar to this.

A Massive protest has taken place in different cities of India as a response of this Act. Majority of people including Hindus, Muslims and Christians took part in it.

Bollywood stars have a great influence over the majority of Indian population, Bollywood seems to be top second Media Agency in world.