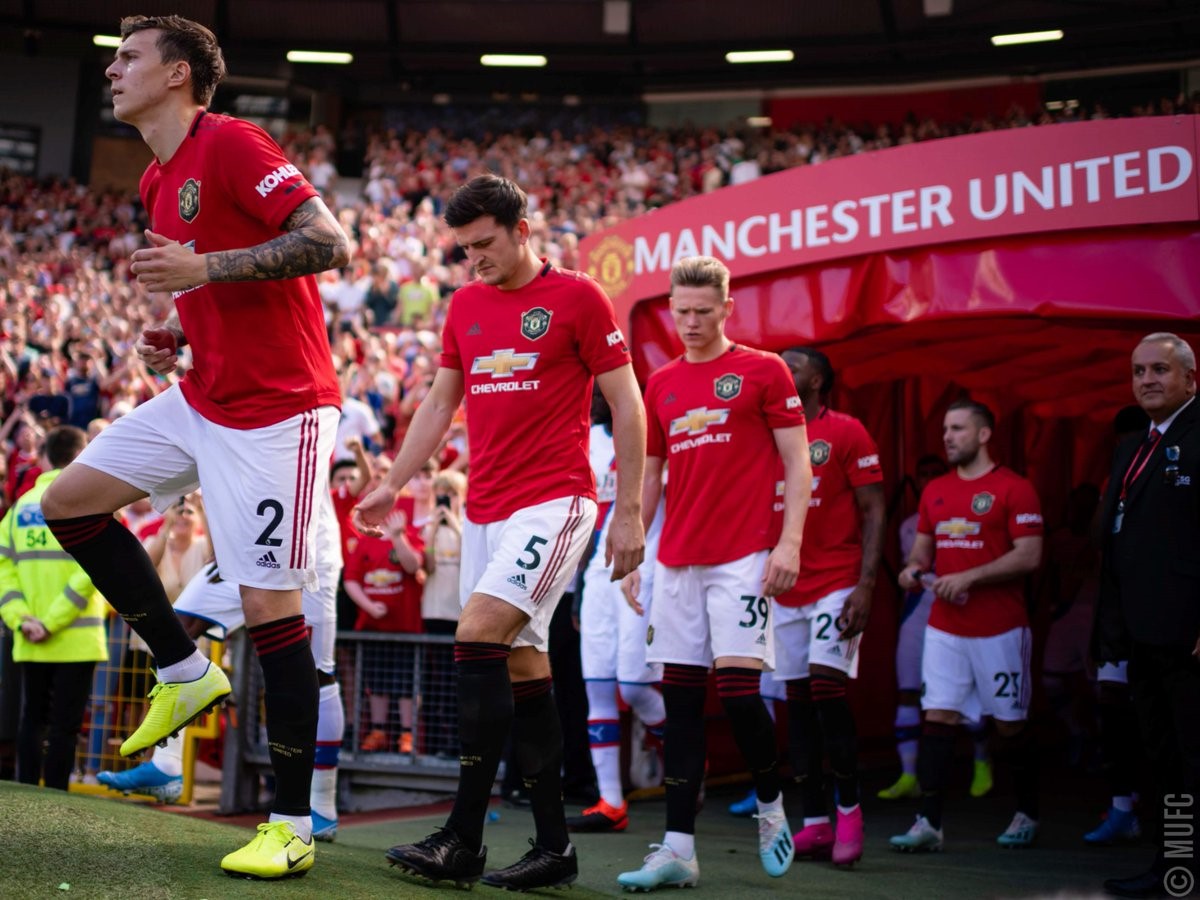 A much-changed Leicester inflicted the final blow of Manuel Pellegrini’s time in charge of West Ham with a 2-1 win on Saturday as Manchester United closed on the Premier League’s top four with a 2-0 victory at Burnley.

Anthony Martial and Marcus Rashford struck late in each half to take United above Tottenham in fifth after Spurs were held 2-2 draw at Norwich.

Pellegrini was sacked soon after the Hammers succumbed to a Leicester side that made nine changes after a Boxing Day thrashing by Liverpool.

Jamie Vardy was among those missing due to the birth of his daughter, but Kelechi Iheanacho and Demarai Gray made the most of their chance for a rare Premier League start by scoring either side of half-time.

“Anytime you come in if you’re not playing so much you have to try and stamp your mark and get yourself in the team,” said Gray, who also saw an early penalty saved by Lukasz Fabianski.

The Foxes move 10 points behind Liverpool, having played two games more, and stretch their lead in second over Manchester City to four points.

Pablo Fornals levelled for the Hammers just before half-time, but a seventh defeat in nine games left them just one point above the relegation zone.

“It has become clear that a change is required to get the club back on track in line with our ambitions this season,” said the Hammers joint-chairman David Sullivan.

“We felt it was necessary to act now in order to give the new manager as much time as possible to try and achieve that goal.”

United closed to within a point of fourth-placed Chelsea with Martial and Rashford again their talismen at Turf Moor.

Martial produced a clinical finish after Andreas Perreira pounced on an error from Charlie Taylor a minute before half-time.

United had to wait till stoppage time to secure all three points when Rashford rounded off a rapid counter-attack as they kept a first clean sheet in 15 league games.

“It is a big difference to get a clean sheet. It is important for us to know we can grind out results as well,” said United manager Ole Gunnar Solskjaer.

Tottenham have also struggled for clean sheets under Jose Mourinho and their defensive deficiencies were again exposed by bottom-of-the-table Norwich.

Mario Vrancic was afforded time and space to fire the Canaries into an early lead and only the finest of margins on a VAR review for offside denied Teemu Pukki putting Norwich 2-0 up before half-time.

Christian Eriksen’s brilliant free-kick levelled for Spurs early in the second half, but Mourinho’s men shot themselves in the foot again soon after as Serge Aurier’s own goal restored Norwich’s lead.

Tottenham’s dominance after the break was rewarded eight minutes from time through Harry Kane’s penalty after the England international had been chopped down inside the area.

“We conceded two very, very bad goals,” bemoaned Mourinho. “You cannot concede as many goals as we do but our defensive mistakes are match after match.”

Carlo Ancelotti’s flying start at Everton continued with a 2-1 win at Newcastle thanks to a double from the in-form Dominic Calvert-Lewin to move into the top half.

The 22-year-old twice showed his predatory instincts from close range either side of Fabian Schaer’s equaliser.

Crystal Palace missed the chance to close to within three points of the top four as they surrendered a lead to draw 1-1 at Southampton as Danny Ings cancelled out James Tomkins’s opener.

Brighton climbed up to 14th, five points clear of the drop zone, as Alireza Jahanbakhsh and Aaron Mooy scored their first goals for the club in a 2-0 win over Bournemouth.

Watford closed to within three points of safety thanks to a second home win in as many games under Nigel Pearson as Troy Deeney scored twice in a 3-0 win over Aston Villa 3-0 despite the Hornets playing half an hour with 10 men after Adrian Mariappa saw red.