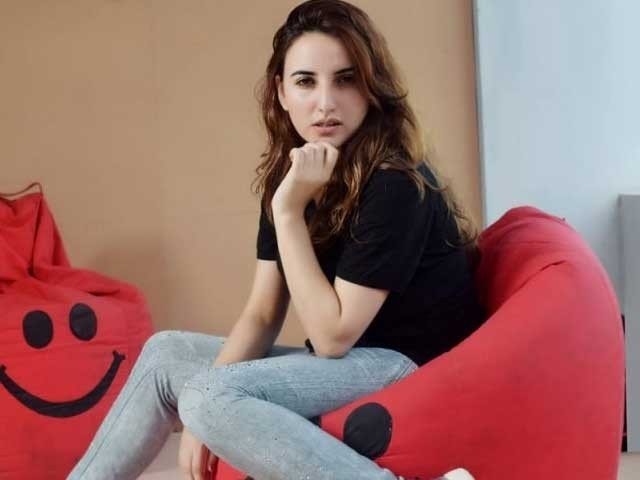 Karachi: TikTok star Hareem Shah confessed on Tuesday that the videos released by her friend were not fake, however, the social media statements attributed to her were false.

“I am a Pakistan Tehreek Insaf (PTI) supporter and a fan of PM Imran Khan. My entire family is in PTI,” Shah shared.

“We are PTI workers therefore make videos with them,” she added.

About the recently-released videos, Shah said the videos which were released by her friend were not fake, however, the social media statement attributed to her were.

She further clarified that such things should not be linked to PTI.

Earlier this week, a video which purportedly shows Federal Minister for Railways Sheikh Rasheed and Shah and Sundal Khattak, another Tik Tok star talking to each other through what seems to be a live video chat app had gone viral on the internet.