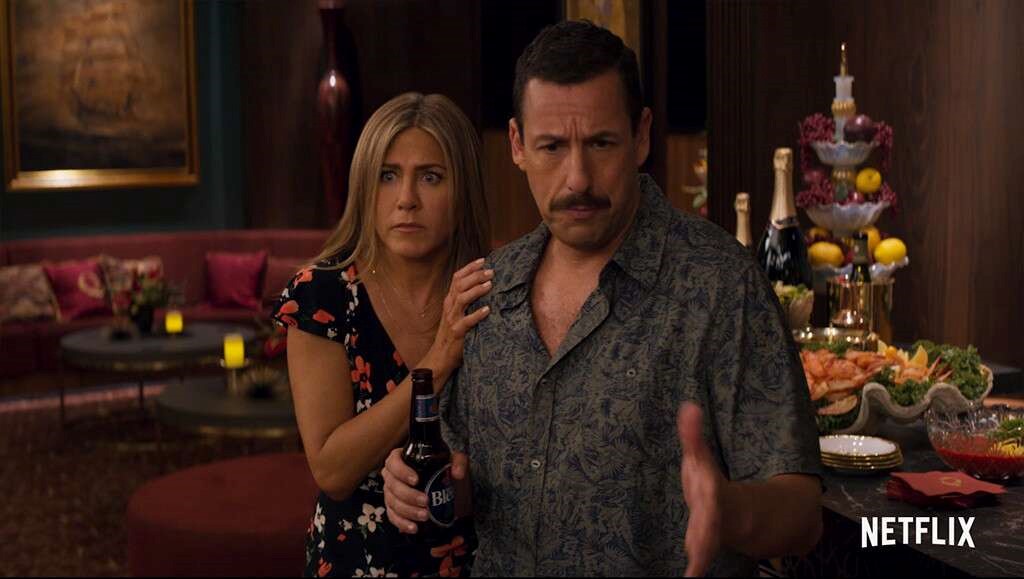 As 2019 draws to a close, Netflix is offering its own taken on the "year-end list," unveiling its most popular releases to hit the steaming service in 2019 in the United States.

The next most popular title was the third season of Stranger Things, followed by the latest Michael Bay feature, 6 Underground, and Disney feature The Incredibles 2.

Important to note is that the list — which includes other breakout categories like U.S. scripted series, films, unscripted and stand-up specials — comprises titles that hit the streaming service in the 2019 calendar year, with "popularity" being measured by the number of subscribers who watched at least two minutes of a feature or TV show in the first 28 days of its release. Netflix ranked TV shows like The Witcher or You season two, which have yet to be on the service for 28 days, based on its projected viewership numbers.

(For Netflix viewership numbers, like those released in quarterly earnings reports, a subscriber must watch 70 percent of a title for it to be counted as a view; or 70 percent of one episode of a TV series.)

On the TV side, its most popular 2019 U.S. series list is topped by Stranger Things season three; The Witcher (which bowed Dec. 20 to mixed reviews); Dark Horse comic series The Umbrella Academy; dramedy Dead to Me, the second season of former Lifetime original You (which debuted Dec. 26); Emmy-winning limited series When They See Us; critical darling Unbelievable; Sex Education, season three of 13 Reasons Why; and the Michael B. Jordan-produced Raising Dion. (It's worth noting that the latter series, which launched Oct. 4, is awaiting word on its second season, while the others were either closed-ended stories or previously picked up for additional seasons.) Raising Dion also ranked at the top of Netflix's most popular kids and family series of 2019 list.

The most popular movie releases list includes Martin Scorsese's The Irishman and the Oscar-winning Spider-Man: Into the Spider-Verse.

The comedy releases list was topped by Dave Chappelle's Sticks & Stones; Kevin Hart's Irresponsible; and Gabriel "Fluffy" Iglesias' One Show Fits All. On the nonfiction side, breakout Tidying Up With Marie Kondo led the pack.

The full list of Netflix's most popular releases of 2019 follows:

8. Spider-Man: Into the Spider-Verse

Top 10 Most Popular Nonfiction Releases Of 2019

1. Tidying Up with Marie Kondo

Top 10 Most Popular Documentary Releases Of 2019

1.  Conversations with a Killer: The Ted Bundy Tapes: Limited Series

4. HOMECOMING: A film by Beyoncé

7. The Disappearance of Madeleine McCann

10 Most Popular Comedy Specials on Netflix in 2019

8. Jeff Dunham: Beside Himself

Top 10 Most Popular International Releases Of 2019