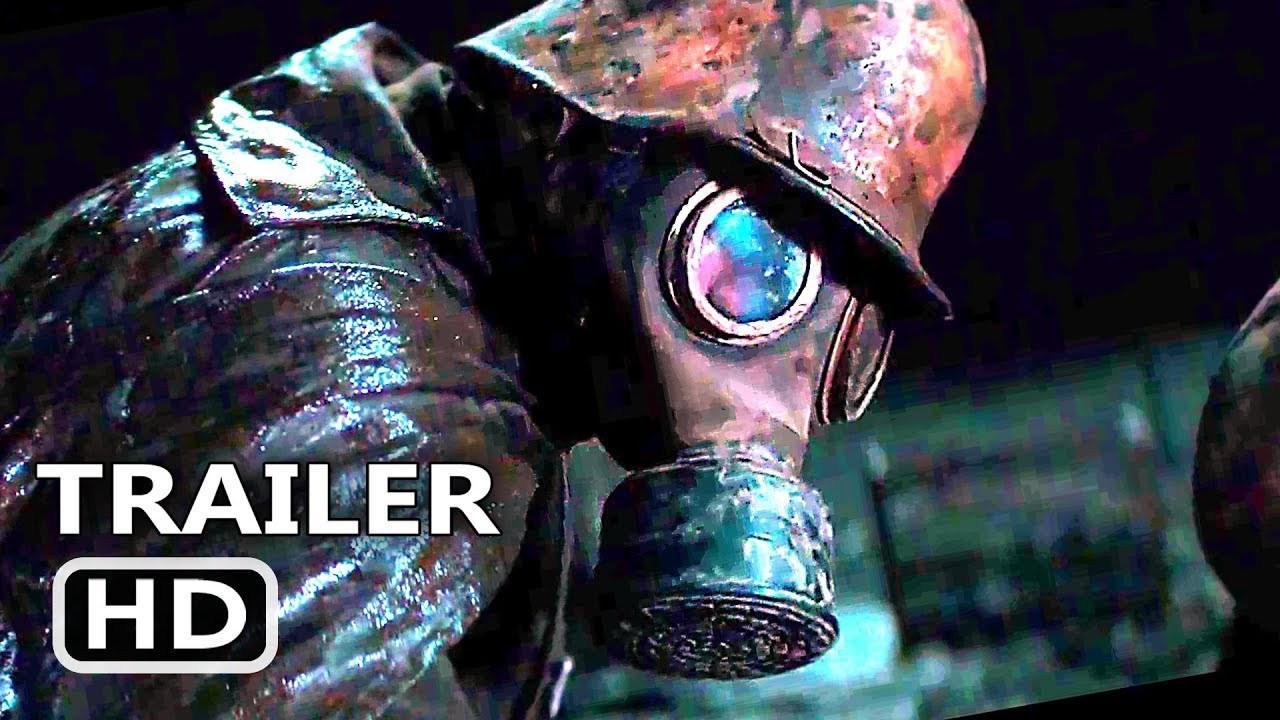 The movie hasn't even started filming yet. Vaughn teased a potential start date as sometime in late 2019 to early 2020, so there's a long time to wait for any footage, we're afraid.

Back in 2014, Kingsman: The Secret Service crashed into cinemas like James Bond's noisy nephew. The independently financed $80 million production based on Mark Millar's comic book was an exhilarating, fun and thrilling (occasionally problematic) ride with a gloriously British heart.

In the first movie, we were introduced to Gary 'Eggsy' Unwin, who learns that his family lineage includes James Bond-style secret agents. Following in their footsteps, he is sent to a fancy Hogwarts-esque school – just swap wands for umbrellas.

The follow-up film, Kingsman: The Golden Circle, continued Eggsy's story in which he has to save the world. Again.

The two Kingsman films have so far pocketed over $825 million from worldwide cinemas off the back of a combined budget of $185 million, so you can bet there are more on the way. They might even crossover with the Kick-Ass universe when that gets a reboot...

Kingsman 3 release date: When can we expect it?

The next Kingsman movie will be the prequel The King's Man which was recently pushed back to February 14, 2020.

Writer/director Matthew Vaughn is still planning on shooting the movies back-to-back, so we could expect to see Kingsman 3 in late 2020 or early 2021. "I'm hoping to shoot [Kingsman 3] later this year or the beginning of next year," he told Digital Spy.

Kingsman 3 cast: Who's coming back?

Taron Egerton and Colin Firth will of course be back as Eggsy and Harry Hart for the closing movie of their trilogy.

"We've got to finish off the Eggsy and Harry relationship. The final chapter of their relationship needs to be told," Vaughn told Digital Spy.

There has been confusion about whether or not Egerton would reprise his role when quotes were taken out of context. Strictly speaking, the next movie is the prequel –which means no, Egerton won't be in the next Kingsman movie, confusingly titled The King's Man. But he will be in Kingsman 3.

Elsewhere, it's less clear who will be back in the third movie. Both Mark Strong's Hamish Mycroft and Sophie Cookson's Roxy were killed off in the second movie, but considering Harry Hart returned after being shot in the head, you can't rule anything out.

Kingsman 3 plot: What will it be about?

Outside of it telling the finale of Eggsy and Harry Hart's story, we don't know all that much about the plot for the third movie.

As with both previous Kingsman movies, expect the unexpected.

"We're literally finishing the script off as I speak — but they go on a journey that, if anyone sees it coming, then I'll give up."

All Egerton wants from the third movie is for it to be better received than The Golden Circle was, which he believes got an "unfair kicking." He added, "I think in some respects it probably wasn't quite as well put-together a film as the first one, but it certainly wasn't a bad film.

"I think what I would like to happen is for us to do a third one and for it to feel like a worthy third instalment to what has been a great part of my life," he explained.

The original comics upon which the movies are based are set in the 'Millarverse' (named after its creator Mark Millar). Celebrity kidnappings that happen place in Kingsman Vol. 1 are referenced in Kick-Ass 3.

Whether the third Kingsman movie pulls more from the comics than its predecessors remains to be seen. The third issue in the Kingsman comics series is titled: Kingsman: The Red Diamond. Though the first Kingsman movie shared its title with its comic book source material, the sequel movie did not follow the same pattern.

The third comic begins with Eggsy on suspension for knocking out Prince Phillip (he was trying to save him at the time, to his credit). A creative decision like this making its way into the movie seems highly unlikely, but you never know. Vaughn produced an R-rated Elton John fantasy biopic, so anything is possible.

Kingsman 3 trailer: When can I see it?

The movie hasn't even started filming yet. Vaughn teased a potential start date as sometime in late 2019 to early 2020, so there's a long time to wait for any footage, we're afraid.

If it starts shooting later this year, we could see first footage debut at Comic-Con 2020, but that's just a guess at this point.