Mandalorian season 2 coming to Disney Plus in October 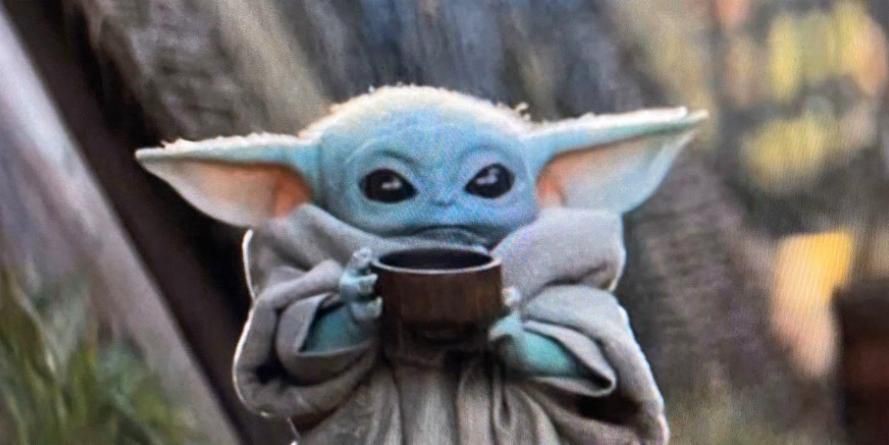 Baby Yoda is coming back! Plus: WandaVision, The Falcon and The Winter Soldier announce debut months.

Start the countdown. The Mandalorian, starring Pedro Pascal and a certain oh-so-adorable Baby Yoda, aka The Child, will return to Disney Plus for an all new second season in October. Disney Chairman and CEO Bob Iger announced the show's return month -- though not an exact date -- during Disney's earnings call on Tuesday.

"Our growing slate of original content is also a great interest for our subscribers, especially The Mandalorian, which has quickly become a bona fide hit and a cultural phenomenon," Iger said. "Of course, I'd be remiss if I didn't mention a certain Child in The Mandalorian, who has taken the world by storm."

Two months after The Mandalorian's October return, Disney Plus will debut WandaVision, starring Elizabeth Olsen as Scarlet Witch and Paul Bettany as Vision. Brief scenes from WandaVision, The Falcon and the Winter Soldier and Loki which just started filming, were shown during Sunday's Super Bowl. There's no release month yet for Loki, which stars Tom Hiddleston.