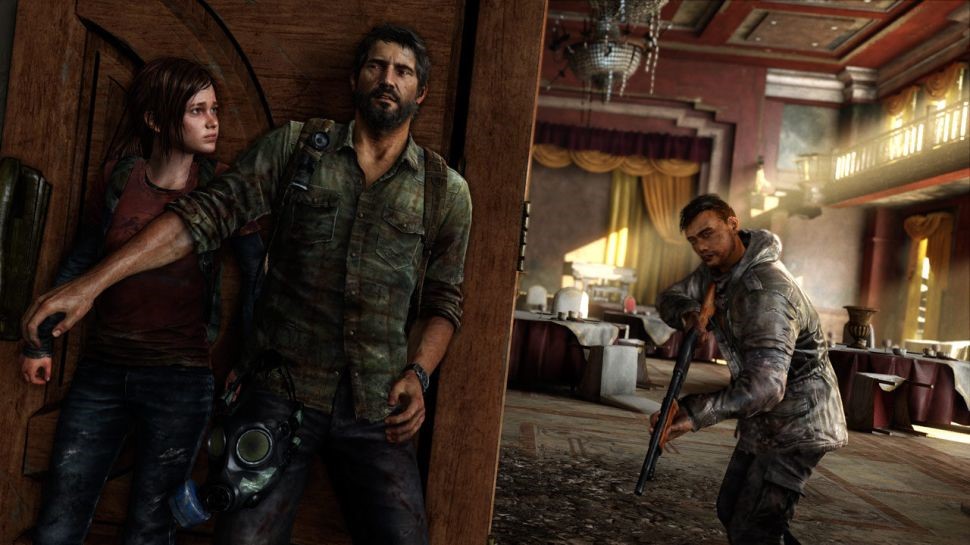 HBO is developing a series based on the popular post-apocalyptic video game The Last of Us, the studio and game developer Naughty Dog revealed Thursday. The adaptation is being led by Craig Mazin, creator of HBO series Chernobyl, and Neil Druckmann, the creative director of the game.

"Neil Druckmann is without question the finest storyteller working in the video game medium, and The Last of Us is his magnum opus," Mazin said in a press release. "Getting a chance to adapt this breathtaking work of art has been a dream of mine for years."

The TV series will cover the events of the original game. Released in 2013, The Last of Us is a survival horror game with players following the adventure of Joel and Ellie in a post-apocalyptic US. Naughty Dog took a different approach to the apocalypse by getting rid of zombies and, instead, using a mutant Cordyceps fungus as the source of the country's downfall. The result was infected humans becoming violent hosts to the fungus, with the noninfected banding together to survive. As the case with many post-apocalyptic stories, sometimes it's other humans who are the real monsters.

Joel is a middle-aged man who lost his family when the infection began 20 years before the events of the game. He's since become a smuggler and has been given the task of chaperoning 14-year-old Ellie to the base of a rebel group called the Fireflies. Things don't go according to plan as Joel learns more about Ellie and realizes how important she really is.

Along with adapting the first game, the series might also take bits from The Last of Us Part II, which is coming out in May.