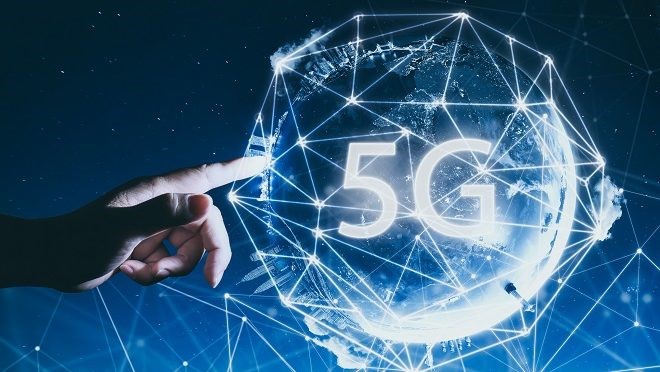 It now has 12 military bases experimenting with 5G.

The US Department of Defense is bringing 5G tests and experiments to seven more military bases across the nation, it announced Wednesday. It brings the DOD's test sites up to 12, with the department saying 5G will help maintain "America's military and economic advantages."

5G, already available in some parts of the US by Verizon, AT&T, and T-Mobile-Sprint, is being tapped by smartphones to provide faster speeds and more capacity. The DOD says it's testing both military and commercial applications of 5G.