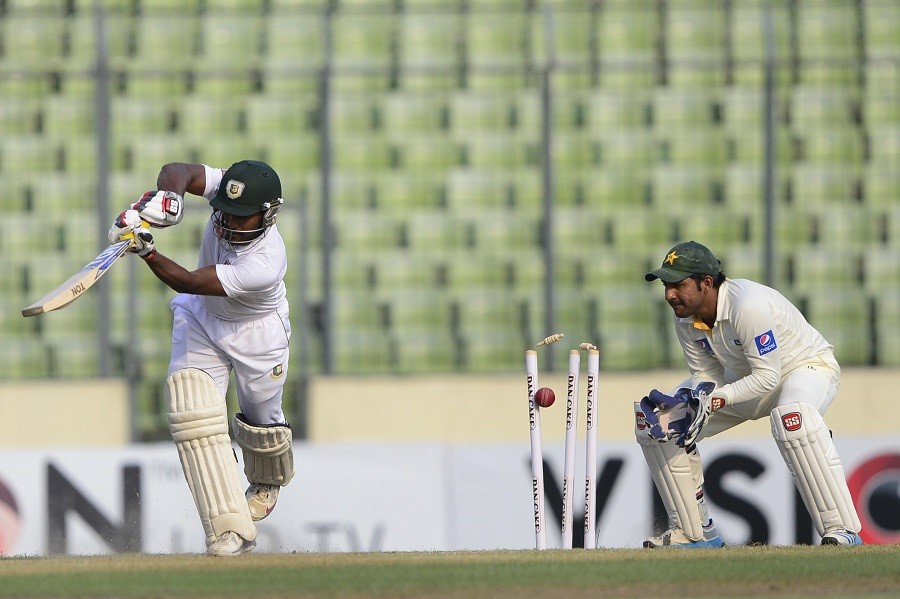 The Bangladesh Cricket Board (BCB) has reiterated its stance of first playing limited-overs cricket in Pakistan before making a decision about touring the country for Tests, ESPNcricinfo have reported.

The longest format of the game returned to Pakistan after Sri Lanka toured the country earlier in December, ending a decade-long exile that saw the Men in Green hosts their matches in the UAE after the Sri Lankan cricket bus was attacked in Lahore in 2009.

"Pakistan will definitely try for the full return of international cricket to their country. We have to take into account the views of our players and members of our team management, who are foreigners,” BCB chief executive Nizamuddin Chowdhury was quoted as saying by ESPNcricinfo. “The match environment is also important to us. Relevant stakeholders’ view is also important, regarding a longer tour to Pakistan"

Chowdhury said the side aren’t ruling out a full tour yet though. “”Our primary proposal is to play three T20Is in a shorter period so that players and team management can do a proper assessment of the situation there,” he added.

The Pakistan Cricket Board, on the other hand, has been critical of Bangladesh’s stance, with head coach Misbah-ul-Haq and Chowdhury’s counterpart Wasim Khan speaking out against their decision to play T20Is but not Tests.

Wasim recently revealed that he has written a letter to the BCB urging them to tour the country for all formats and has ruled out Pakistan hosting Tests on neutral venue from now on.