Naseem Shah is no more in U19 squad: Decision by PCB 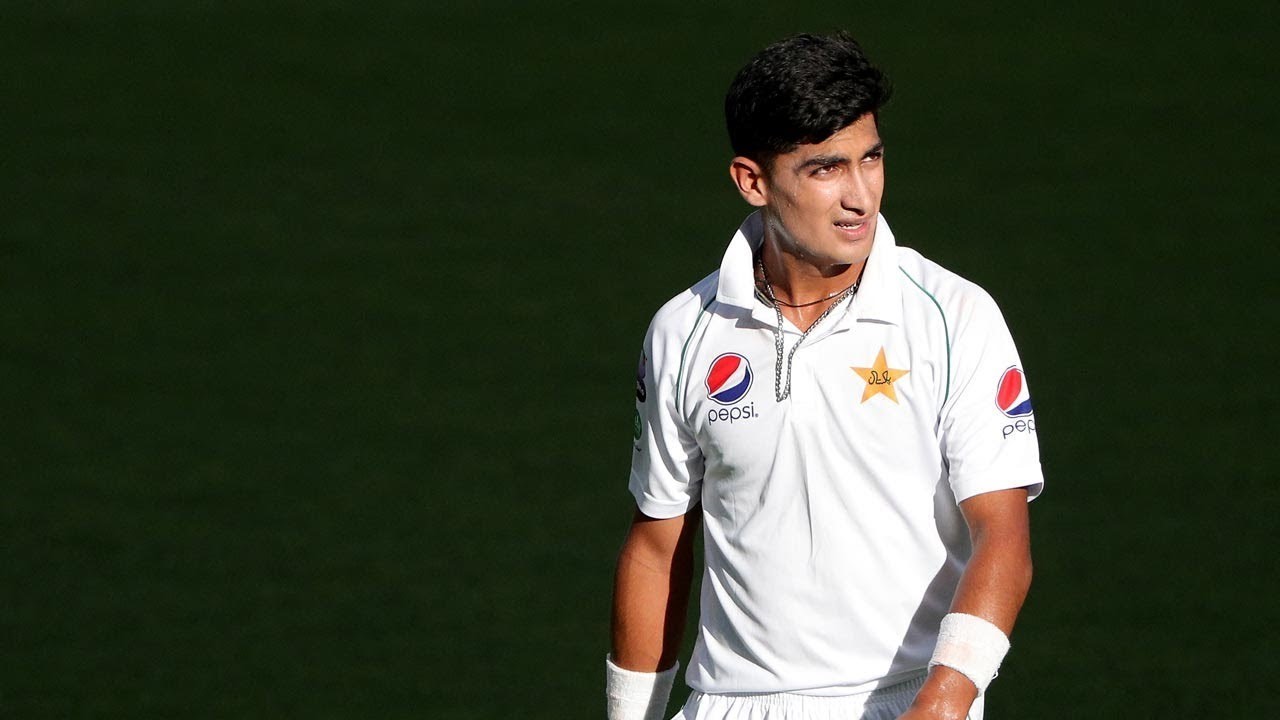 The Pakistan Cricket Board (PCB) has withdrawn fast-bowler Naseem Shah from next month’s U19 Cricket World Cup to be played in South Africa from January 17 to February 9.

The Pakistan Cricket Board (PCB) has withdrawn fast-bowler Naseem Shah from next month’s U19 Cricket World Cup to be played in South Africa from January 17 to February 9.

PCB Chief Executive Wasim Khan revealed that the reason behind the decision was to create more opportunities as the teen pacer "graduated" from the U19 fraternity through his skill.

"The ICC U19 Cricket World Cup is a stepping stone for future stars and a platform for budding youngsters to graduate to international cricket. Naseem [Shah] has recently broken that glass ceiling and has established his credentials as an international cricketer," he said.

"The PCB has decided to withdraw him from next year’s competition to provide this opportunity to another promising cricketer so that he can show his mettle and potential at a global stage," Khan added.

Khan added that the 16-year-old would be under the watchful eye of bowling coach Waqar Younis in order to hone his bowling action.

"Naseem will now remain in Pakistan and continue to work on his skills under the watchful eyes of bowling coach Waqar [Younis}. Furthermore, he will remain available for the home series against Bangladesh."

The Pakistan U19 cricket team’s preparation camp will commence at the National Cricket Academy from Wednesday, 1 January 2020. The team will depart for Johannesburg on January 10.