Haris Rauf is back in Melbourne Stars as they announced 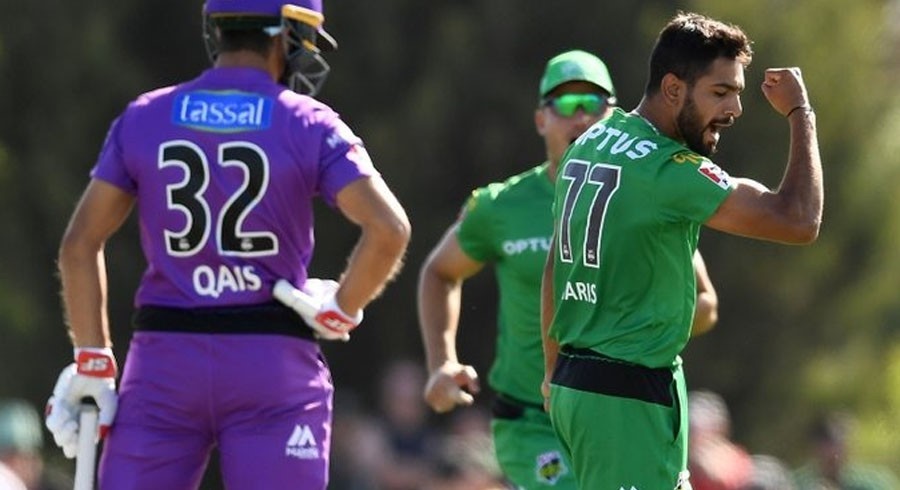 Big Bash League (BBL) franchise Melbourne Stars announced that they have brought back Pakistani fast-bowler Haris Rauf into the side.

“The Melbourne Stars has today named a 13-player squad for its match against the Sydney Thunder tomorrow at Sydney Showground Stadium,” the side stated on its website. “Haris Rauf returns to the squad for Sandeep Lamichhane who is being rested due to an injury with the aim of returning for the Melbourne Derby.”

The fast-bowler, who represents Lahore Qalandars in the Pakistan Super League (PSL), made a dream start to his BBL stint and took seven wickets in two games while boasting an economy rate of 5.87.

He was dropped from the side after Steyn made his return.

Rauf has expressed his delight over being recalled in the team and playing alongside Steyn.

The Melbourne side-eye their fourth win of the season when they play Thunder.