Star Citizen: Game is earning the hearts of people of world. Is world is becoming ambitious for it? 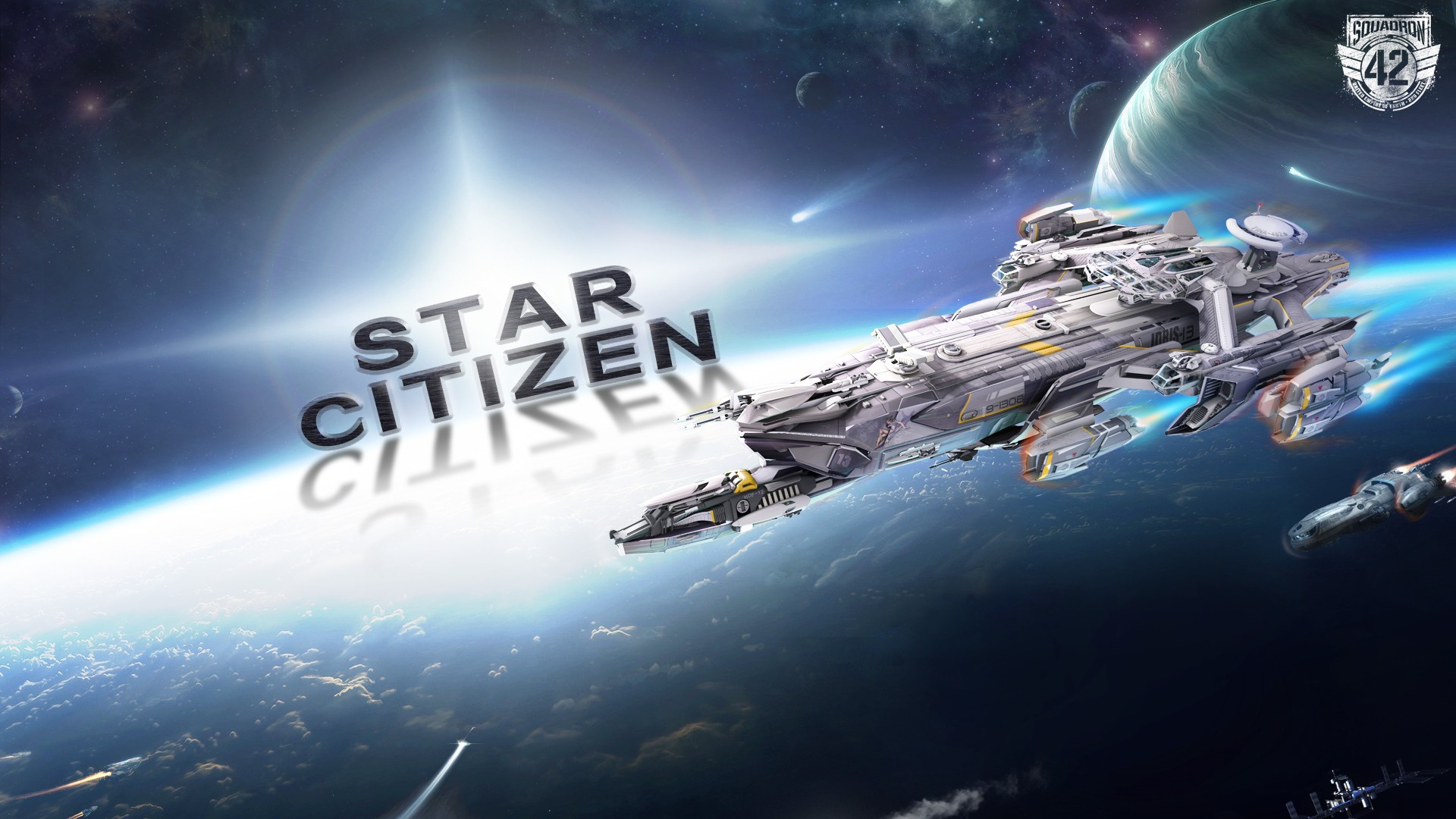 Star Citizen is an upcoming multiplayer space trading and combat game developed and published by Cloud Imperium Games for Microsoft Windows. Development of the game began in 2011 led by director Chris Roberts, and is being mostly financed from a large crowdfunding campaign of over US$250 million.

Imagine a universe that combines the freedom of exploration, the thrill of combat, and the unique challenge of building a life in space. Star Citizen puts ultimate control in the hands of the player, whether you're making your way as a cargo hauler, exploring the vastness of space, or scraping out a living outside the law, you will navigate through a mixture of procedurally generated and handcrafted worlds and interact with a variety of characters.

Star Citizen is in active development. You can download and play Star Citizen Alpha 3.7 now. Additional features and updates will be released as they are developed.

Hunt your prey in the darkest corners of the galaxy with the Aegis Dynamics Avenger, a rough-and-tumble attack fighter with a reputation for settling scores. If you’re interested in life on the edge, the Avenger is the ship for you. 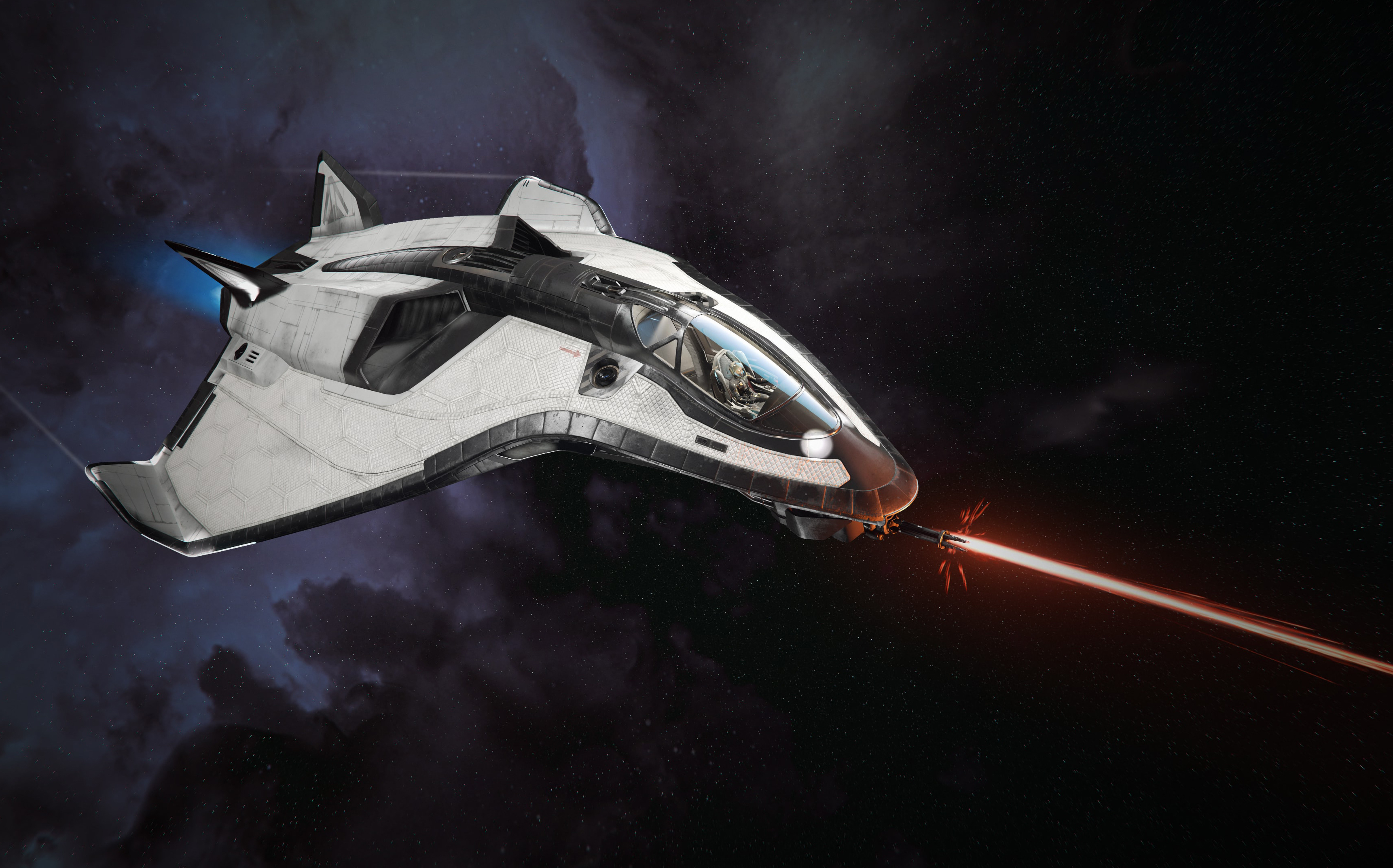 Utilitarian to a T, RSI's Aurora is the perfect choice for new ship owners: versatile enough to tackle a myriad of challenges, but with additional combat effectiveness that comes from its upgraded weapons package. The Aurora MR will provide extra protection on your adventures. Start your adventure today and launch into the Persistent Universe with your Aurora MR. Snagging this pack also lets you experience a taste of intense dogfighting and FPS action with two distinct multiplayer game modes: Arena Commander and Star Marine. 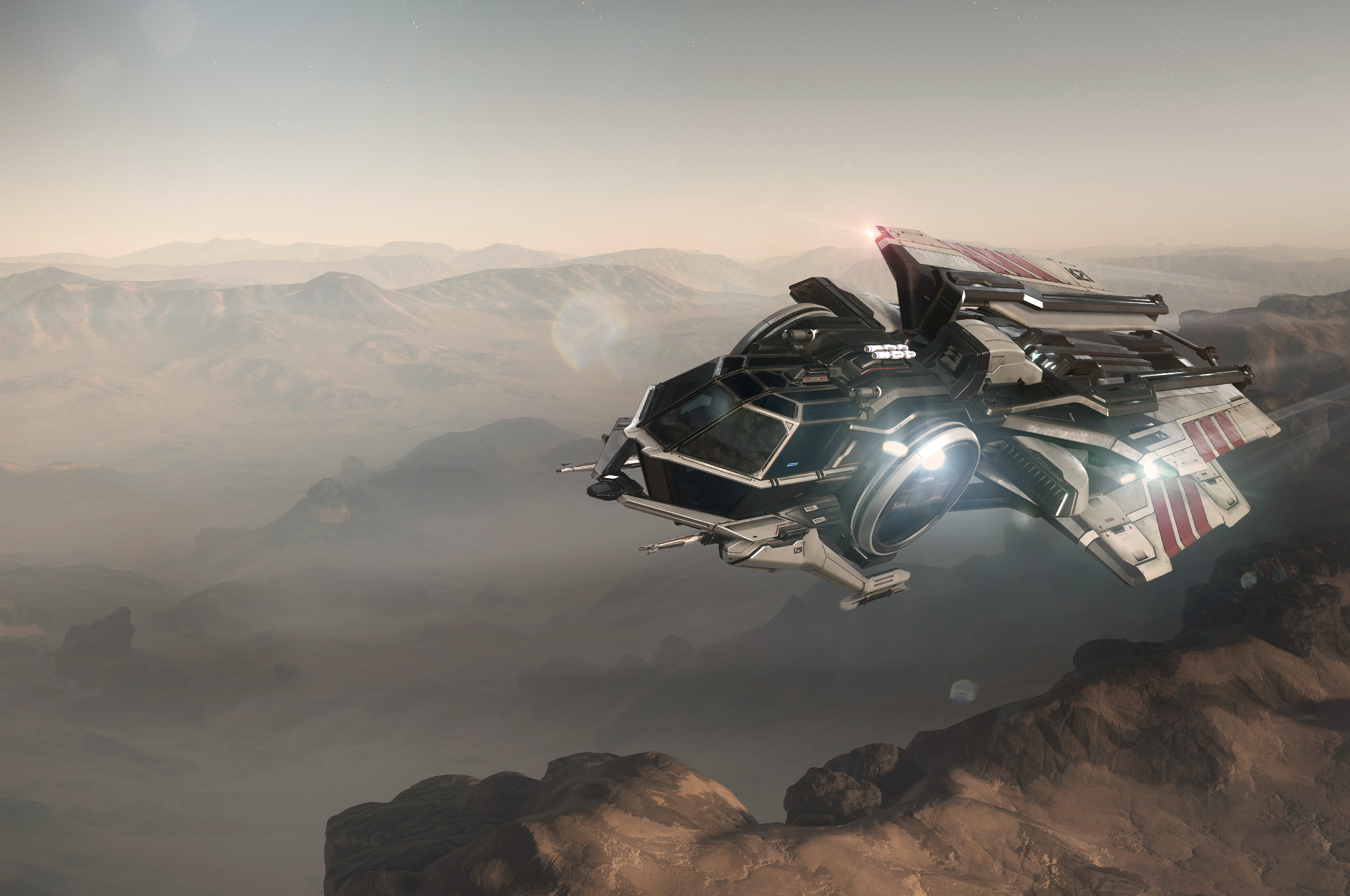 Check the link below in order to find out how to play Star Citizen Game for free.