Pakistan’s First Eclipse In 20 Years Is On Thursday December 26,2019 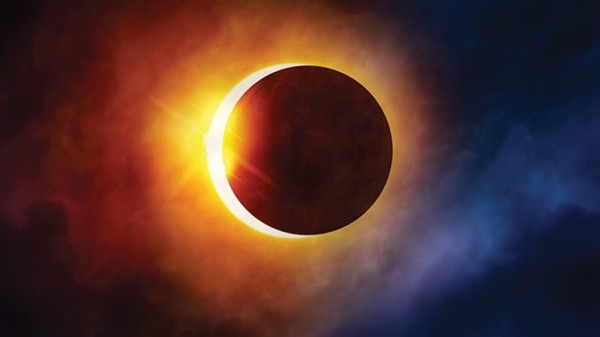 There will be an annular eclipse of the sun on Thursday (December 26) and it will be visible in Pakistan for the first time in 20 years, according to the Pakistan Meteorological Department.

The eclipse will begin at 7:30am Pakistan Standard Time and will become a total eclipse at 8:37am.The solar eclipse is said to be a rare and historic event taking place after 20 years.People have been advised not to look directly at the sun with naked eyes as it might lead to blindness or eye damage.

During the last eclipse Pakistan witnessed in 1999, most of the radiation did not reach Earth because of cloudy skies. But this time the skies will be crystal clear and the impact of radiation will be direct.

The solar eclipse will be visible in Karachi, Islamabad, Quetta, Peshawar, Lahore, Gilgit and Muzaffarabad. It will also be visible in other parts of Asia, eastern Europe, Australia, eastern Africa, the Pacific Ocean and the Indian Ocean, according to the Met department

Researchers have called it an ideal celestial gift as this time the moon will cover 97% of the centre of the sun and for a few minutes a “ring of fire” will appear in the sky.

According to NASA, a total solar eclipse is safe to look at as it is as bright as the full moon. At all other times, however, you should only look at the sun using pinhole cameras or solar viewing glasses.