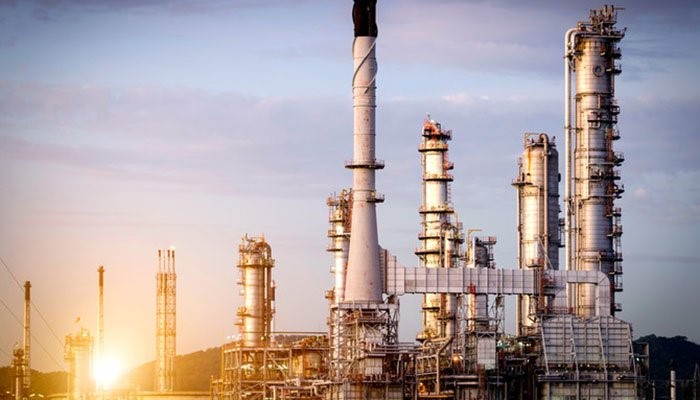 The state-owned Pakistan Petroleum Limited (PPL) has made a hydrocarbons discovery from its first exploratory well Margand X-1 in the block located in District Kalat, Balochistan.

PPL is the operator of Margand Block (2866-4) with 100 percent working interest, the company said. Margand X-1 was spud on 30 June 2019 and reached a depth of 4,500 meters (Measured Depth) inside Chiltan Limestone. On the basis of wireline logs, Modular Dynamics Testing (MDT) was carried out, which proved the presence of hydrocarbons. Based on wireline and MDT results, Drill Stem Test (DST) was conducted in the Chiltan Limestone.

The company informed that the nature of liquid is being investigated. “The well has potential to flow at higher rates after acid stimulation job."

It is highlighted that this is the first gas discovery on Kalat Plateau and it has opened a new sub-basin for further hydrocarbon exploration.

“The discovery of Margand X-1 well is the result of an aggressive strategy in the exploration of frontier basins adopted by PPL, to open new avenues for hydrocarbon exploration and production in Balochistan Province," said PPL.

The company further said that the discovery will add to PPL's hydrocarbon reserves and will contribute in reducing the gap between supply and demand of oil and gas in the country through the exploitation of indigenous resources.