2019 Hollywood splash: made by Apple which is expected more in 2020 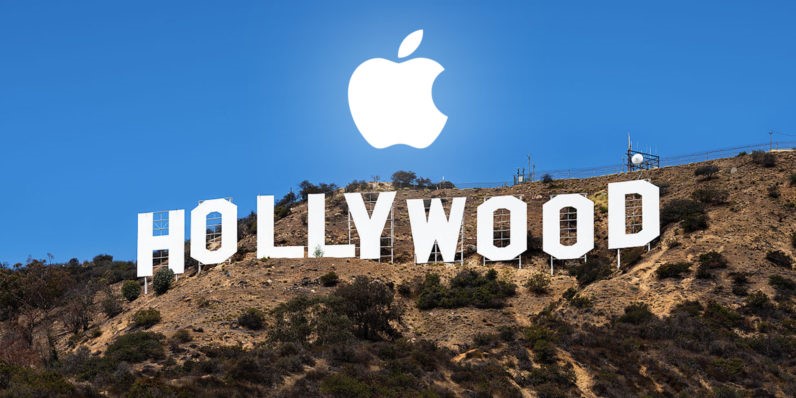 The Apple TV Plus launch this year was a multibillion-dollar bet. Next year we learn if Apple can move beyond being just the iPhone company.

The company has had many fits and starts in Hollywood over the past two years, with as many as four different executives claiming to be responsible for its big move into Tinseltown. To lead the latest charge, Apple hired Jamie Erlicht and Zack Van Amburg, former heads of Sony Corp.’s TV studio. The two men have sterling reputations as key members of the studio that produced Breaking Bad. They’ve hired other industry veterans to oversee the development of new shows. They also plan to hire at least 70 staffers—including development executives, publicists, and marketers—to fill out their division. “They are professionals with deep relationships with many of the people who make some of the best shows on TV today,” says Jon Avnet, who directed 10 episodes of Sony’s TV show Justified.

Erlicht and Van Amburg have agreed to remake Steven Spielberg’s anthology series Amazing Stories with NBCUniversal and are in the bidding for another show, about morning TV show hosts played by Reese Witherspoon and Jennifer Aniston. Apple wants to have a small slate of shows ready for release in 2019. “I think for both NBC and Apple, it’s about finding that sweet spot with content that is creative and challenging but also allows as many people in the tent as possible,” says Jennifer Salke, president of NBC Entertainment.

However, Apple isn’t interested in the types of shows that become hits on HBO or Netflix, like Game of Thrones—at least not yet. The company plans to release the first few projects to everyone with an Apple device, potentially via its TV app, and top executives don’t want kids catching a stray nipple. Every show must be suitable for an Apple Store. Instead of the nudity, raw language, and violence that have become staples of many TV shows on cable or streaming services, Apple wants comedies and emotional dramas with broad appeal, such as the NBC hit This Is Us, and family shows like Amazing Stories. People pitching edgier fare, such as an eight-part program produced by Gravity filmmaker Alfonso Cuarón and starring Casey Affleck, have been told as much.

Yet like Netflix Inc., Apple is thinking globally. The company hired Amazon.com Inc. executive Morgan Wandell to oversee its international division and is about to hire Jay Hunt to oversee development in Europe.

All this has led many producers to label Apple as conservative and picky. Some potential partners say they walk into Apple’s offices expecting to be blown away by the most successful consumer technology company in the world only to run up against the reality of dealing with a giant, cautious corporation taking its first steps into a new industry.

Apple isn’t the first tech company to underwhelm Hollywood. Yahoo! Inc. and Microsoft Corp. spent millions of dollars on TV shows before pulling back within a couple of years, frustrated by the slow pace of development and their inability to attract audiences. Even Amazon, at first considered a success story, is now drawing complaints from writers and producers over casting decisions and instances of buying scripts but not producing them. The online retailer also fired its studio chief in October over allegations of sexual harassment.