US is losing the 5G war to China 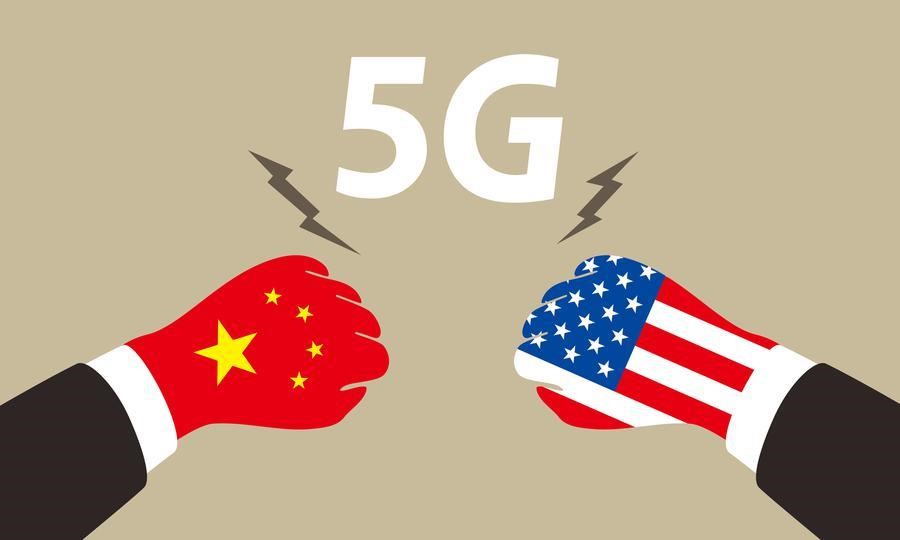 TOKYO -- A little over a year has passed since the U.S. launched its war on China's high technology, aiming to block the country's telecommunications companies from 5G infrastructure projects around the world.

The battle initially raised concerns that the world's digital networks would be divided into two mutually exclusive blocs led by the U.S. and China. Former Google chairman Eric Schmidt was among those who sounded the alarm.

The reality, however, will likely surprise those who believe that a separate but roughly equal division of the 5G landscape is in the offing. This is because China is likely to become the dominant player -- an outcome that would make many Asian economies nervous.

5G networks, which transmit huge amounts of date, can be likened to artillery. And having them controlled by China could vastly boost that country's political and military influence.

Yet many may believe that the U.S. still holds the upper hand, swayed by Washington's continued hard-line policies toward China.

In August last year, the U.S. rolled out the National Defense Authorization Act, which proposed banning government agencies from using products from Chinese telecom giants Huawei Technologies and ZTE. On Aug. 13 this year, with the NDAA's one-year waiver having expired, the ban officially went into effect. Now President Donald Trump wants to prohibit any company that uses gear from the two Chinese companies from doing business with the government.

Washington fears that Huawei and ZTE could give Beijing access to sensitive information through their 5G gear. Despite China's denial of the allegation, the U.S. is pressuring allies to also block the companies from their own 5G networks. 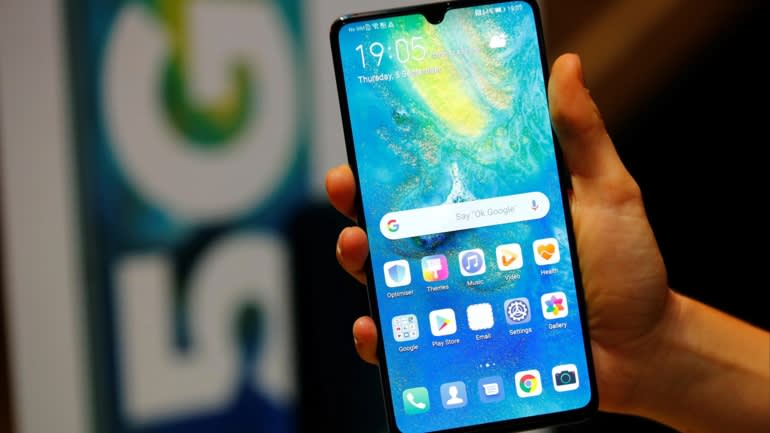 The Trump administration is also considering a ban on sales of U.S.-made parts and software to Huawei -- a move that would hurt Huawei smartphone sales, especially as the company relies heavily on Google's Android operating system and apps.

But when it comes to the global 5G rollout, the U.S. finds itself in a weaker position. Japan and Australia are virtually the only countries that agreed to block Huawei and ZTE. Among other U.S. allies, the U.K. and France have remained noncommittal as they study their options, while Germany feels that completely banning the Chinese companies would be problematic.

Huawei is already deeply embedded in 4G infrastructure in the U.K. and Germany. "Even if we are required to block them from 5G, it will be difficult to actually do," say some German experts.

Given these circumstances, the battle for 5G dominance will likely be decided in Asia -- the growth engine of the world economy. This was highlighted at the Japan-ASEAN Media Forum held by the Japan Foundation in Bangkok on Aug. 26-27. Asian journalists at the event spent much time debating the 5G tug of war between the U.S and China, with most Southeast Asian participants concluding that the U.S. will lose.

And there are signs this is indeed the case. Cambodia will begin 5G services this year using Huawei gear, while in May, Malaysia and Thailand said that both Huawei and ZTE are welcome. Major telecoms in Indonesia, Myanmar and the Philippines have also signed up with the companies for their 5G rollouts. The U.S., Japan and Australia should understand why this is happening. First, there are too few alternatives to Huawei and ZTE, as they command a combined share of nearly 40% of the world's mobile infrastructure market. Ericsson and Nokia -- two European tech titans -- hold shares of 29% and 23.4%, respectively, but their gear is significantly pricier than their Chinese competition.

According to Southeast Asian experts, Ericsson and Nokia equipment is 20% to 30% more expensive than that of Chinese suppliers, essentially pricing the two European players out of regional markets, as well as India.

Another reason is Asia's increasing distrust of America, which they see as likely to be involved in espionage as China, even as Washington continues to level broadsides over the potential for Chinese spying.

Southeast Asian government officials and security experts are well-aware of the dangers of Chinese spying, but know that the U.S. also uses highly advanced technology to vacuum up information and closely monitor foreign media.

As evidence, they cite U.S. intelligence practices exposed by former National Security Agency contractor Edward Snowden, who revealed that the U.S. had secretly tapped into the communications of foreign governments and companies.

In short, there is no difference between the U.S. and China in terms of spying. In fact, some people in mainly Muslim countries such as Malaysia, Indonesia, Pakistan and Brunei are more fearful of U.S. spying than China's.

After two decades of war in Afghanistan and the Middle East, Asia's Muslims harbor no illusions about U.S. power. One former diplomat accurately summed up their feelings: America drops bombs on countries that don't fall into line, like it did to Iraq when ruled by Saddam Hussein. But China drops [investment] money over many countries, even those it hates. As such, China is the lesser of the two evils.

So what can America and its allies do? To vie with Huawei and ZTE, telecoms in Europe, Japan and South Korea must become more price competitive. In addition, the U.S. needs to share specific information about the risk of relying on the two Chinese companies.

Furthermore, it is imperative to recognize that the struggle between the U.S. and Chiba over global dominance in advanced wireless technology will not end with 5G. Sixth-generation technology is already under development, notably by Japan's huge telecom group, NTT -- a clear signal that the battle for 6G has already begun.