Samsung's Galaxy S11 is months away from its official debut. This means more renders of the phone will keep showing up online to give a possible look at the flagship's final design.

Noted leaker @OnLeaks tweeted a render of what might be the rear camera layout for the Galaxy S11 Plus Friday. In the image, there appear to be four cameras and the flash laid out in two columns. This is a different look from a render from November, which looks to be a bit wider. 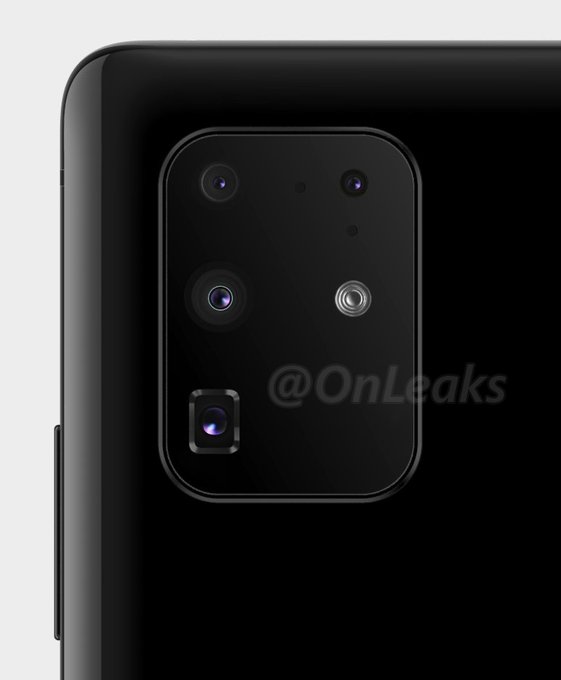 Rumor has it that Samsung will show off the Galaxy S11 sometime in February, which is earlier than in previous years for the Korean tech company. The next flagship might have three models: S11, S11 Plus and S11 Pro. The differences between the three will be screen sizes ranging from 6.4 inches to 6.9 inches and some other internal differences yet to be announced by Samsung. The S11 Plus could be somewhere in the middle with a 6.7-inch screen.