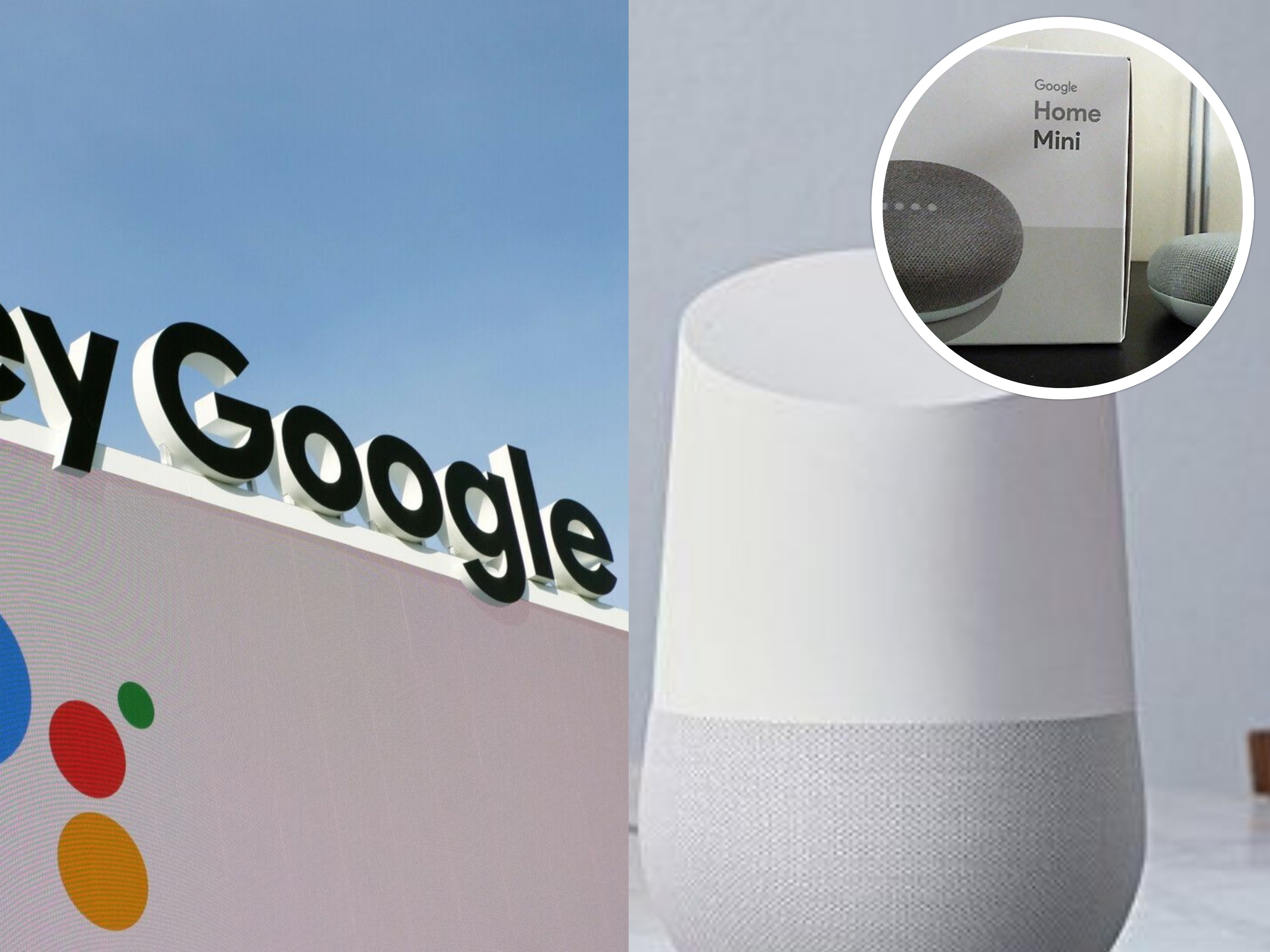 Google has introduced Hey Google, a techy Artificial intelegence system that will gona beat the markets of Alexa by Amazon and Siri by Apple.

The tech giant, Google named it as "Hey Google", the trigger phrase for Assistant -- all over Las Vegas, where the trade show took place.This pharase appeared as main enterence of the city's convention center. Google also turned the city's monorail into moving billboards and hired an army of human "Google Assistants," dressed in all-white, to roam the show floor.

"We've spent a lot of energy over the last couple of years really getting the Assistant out," Scott Huffman, who leads engineering for Google Assistant, told me at CES 2019. A digital assistant, he noted, isn't very helpful if you don't know it's there.