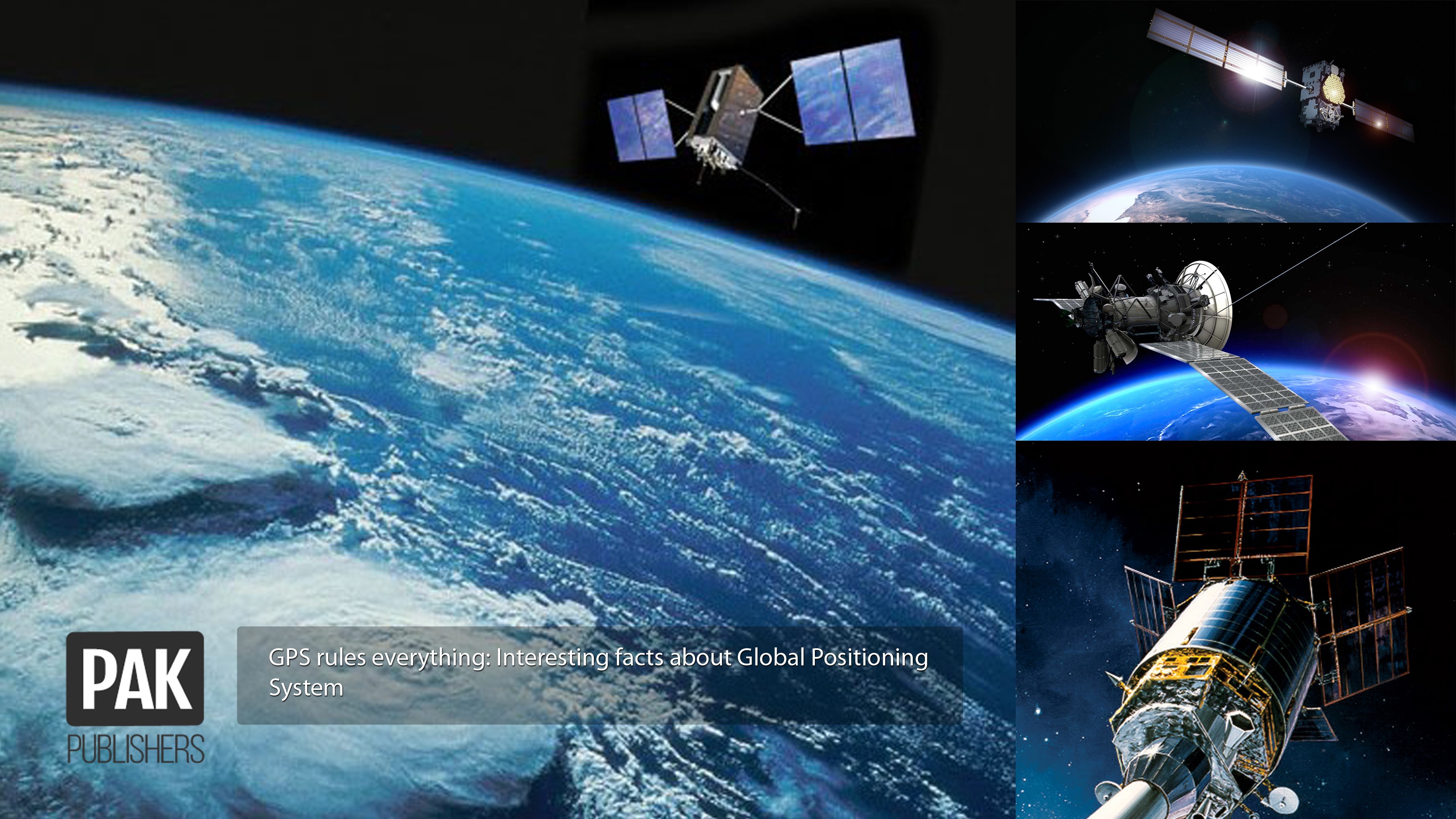 GPS -Global Positioning System is more than what you are expecting. Here are some interesting facts about GPS that will change your life. These Global Position System's extra ordinary facts will blow your mind. GPS not only provides you exact location on the Globe abut it does some more that strictly revolves around your life. These most anticipated facts will reveal the hidden secrets of GPS

A high tech world you are living in grabs alot more than just driving the direction. GPS: Global Position System owned by United States space force does alot unexpected and interesting different mind blowing jobs that have never been thought.

Nov 5, A memorable day where Space X rocket launched from station Cape Canaveral in Florida. 12,500 miles away known as earth medium orbit, carring a boxy of 5,000 pound, this sattelite sends signal back to earth and that will help you to find your friends house on the entire earth. These signals are GPS III (part of constellation satellites) and now becoming a constant and intimate presence in our daily life. GPS III an engineering marvel engineered using blocks based development. This Block based development makes GPS III Upgradable and help us back on earth to make this system much better according to the requirements. 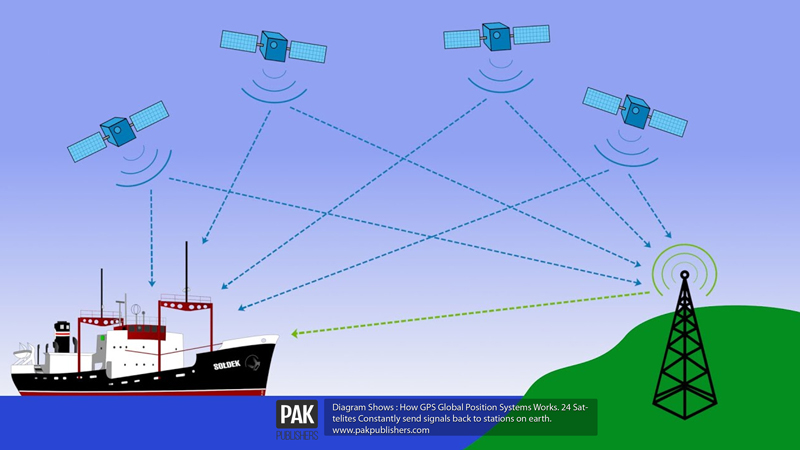 GPS is becoming a vital part of every sector of Pakistan and entire world, with much of its jobs done in behind the scenes, and puts a greater impeact of every body's life.GPS system helps us where we are now and where we are going, it can easily get us out from deep jungle of Amazon or from the desert of sahara in Africa. It plays its core and critical role in weather forecasting, financial transactions and stock trades, earthquakes, transportation and airplanes.

Not only driving the directions but alot more: GPS Keeps your airlines steady on the sky and helps them out to find way and land safely on airports. If you go to ATM and get some cash out, GPS tells the back about your transaction happening. If you take picture in middle of Affrica, GPS will let you know where this picture was taken and helps the agencies to solve many mystries in minutes. From Posting to facebook, twitter and instagram to managing the defence system of militery forces of country, GPS is becoming a most important part of these jobs. Your Country will be defenceless if GPS fails,  planes will crash and lose their fliying paths, World will be not globel world anymore, in-short it has a big impact on every single entity and organization.

Who owns GPS & How many of them are? Well, GNSS (Global Navigation Satellite Systems), GPS is a primier service which includes the European Union's Galileo, Russia's Glonass and the third one is Chinese BeiDou. The three players are working hard to make the GPS more robust to help Uber drivers, pilots, bankers, geologists, farmers doing precision agriculture, and users of drones and self-driving cars but also for the sector that got the whole GPS ball rolling in the first place: the US military. Pakistan initialy was using European Union's Galileo GPS for its country operations including defense and economical operations, but now Pakistan and entire world is moving to Chinese BeiDou GPS System to get things done more accurately.

The Entire System of GPS works? An interesting question asked by every non-technical persons. Arround 31 sattelites are part of of GPS Constellation, 24 of them  are considered the minimum for the core to work as it's supposed to do. Those 24 GPS sattelites are spead out arround the earth in six different oribal planes, so only 4 of them can point you always in iteration. These sattelites are constatnly sends signals back to earth, which makes you able to find your lost or theaft iPhone very easily.