Forget foldable: These leaked images show a phone concept with a slide-out screen 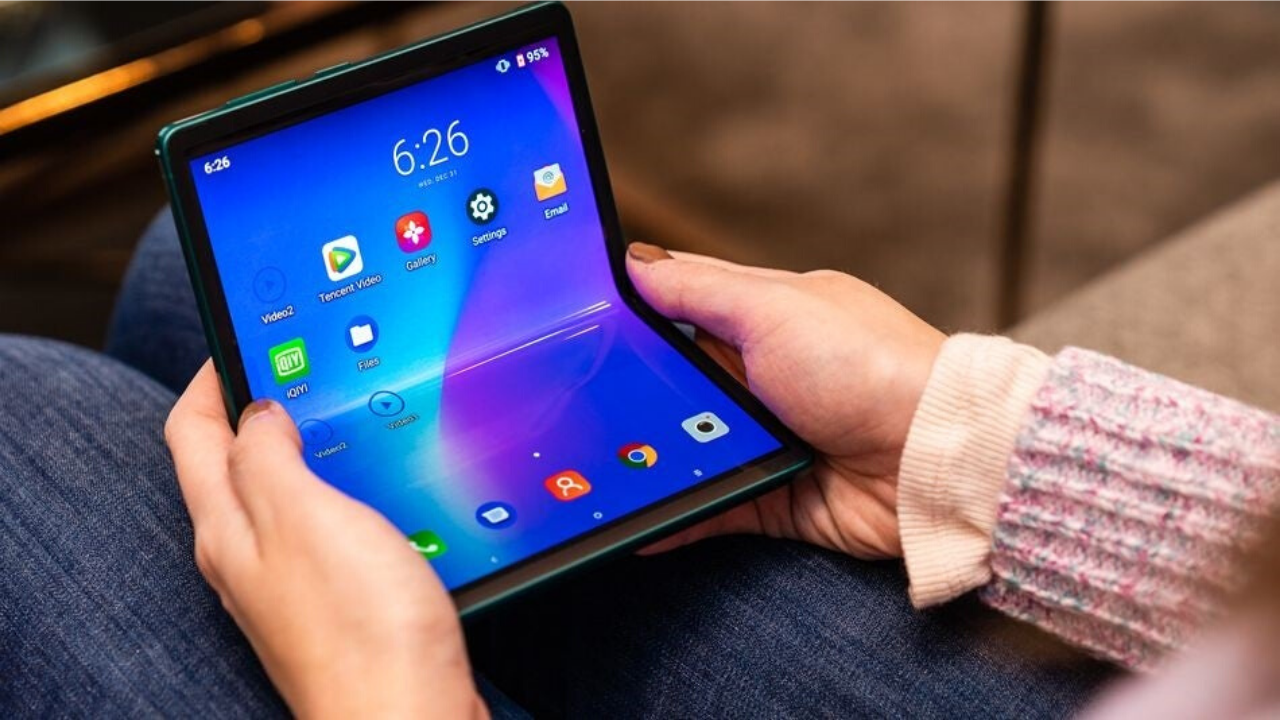 Exclusive: TCL is making a phone with an extendable screen that you can turn into a tablet. A working prototype was to debut next week, before concern for the coronavirus resulted in a canceled trade show.

In a twist on flexible screens, CNET has learned that TCL is working on a phone that has a slide-out display instead of one you can bend in half like the Galaxy Z Flip and Motorola Razr. The point? To give you as much screen space as a tablet without having to carry one around. Based on images that CNET obtained, this concept phone looks like a standard phone, which then turns it into a tablet after you've pulled out the screen.

It's a design I've never seen this design before, and that makes the concept exciting. According to our trusted source, this expandable phone is a device journalists would have seen at Mobile World Congress this month. The world's largest mobile show was canceled in response to health concerns regarding the global spread of coronavirus.

TCL did not respond to a request for comment. 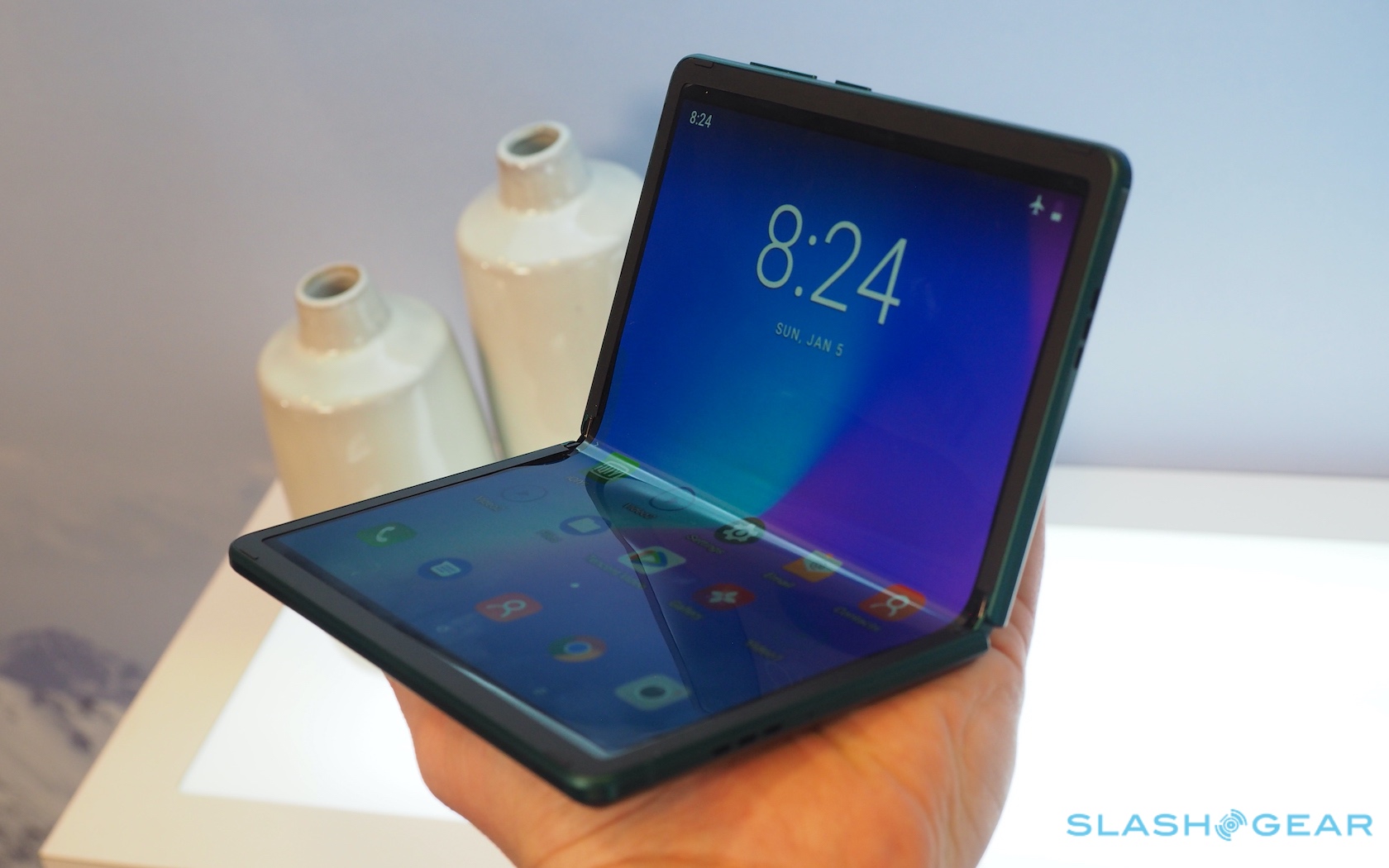 Poring over the photos, the design of this TCL concept phone appears to use one continuous display, with curved screens on either side. Between the center of the phone and the dual front-facing camera along the right side, there's a break in the chassis where you can pull the two sides apart to expose the surplus screen. It'd be much like sliding back the sides of your dining room table to add a leaf that seats more guests.

It isn't clear exactly how the mechanism inside would work, but my best guess is that one portion of the flexible display bends or wraps behind the other. This might make the phone a little thicker than usual.

Seen from the back, the extended portion would have its own (nonglass) backing to support the display. It looks like the right (extended) side is a hair slimmer than the left, so there's room to house the sliding portion of the device.

The slide-out screen design is intriguing because it achieves the same goal of teasing the screen real estate of a tablet from a device the size of a typical phone, without the complication of bending the device. This could allow it to have a single, more efficient battery, and could potentially solve the problem of the foldable phone's telltale crease.

Without seeing it in person, it's unknown what other design pros and cons might surface, or what the screen cover material is. I'd assume plastic like the Galaxy Fold, Huawei Mate X and Motorola Razr, but Samsung's newly released Galaxy Z Flip has me hoping that the final version of this concept would somehow use glass. I'm not even sure if that's possible without knowing more about how the extra flap of screen is stored.

The concept design appears to be based on the TCL 10 Pro (which itself looks an awful lot like the Galaxy S10), a beautiful, sub-$500 phone that TCL launched last month at CES.

TCL has notably embraced concept phone designs in the last year, showing off at least half a dozen foldable phone prototypes, including one with a trifold screen and this budget foldable. With MWC off the table, there's no saying when we'll be able to get our hands on this dazzling device.