The iPhone 9 has an ETA 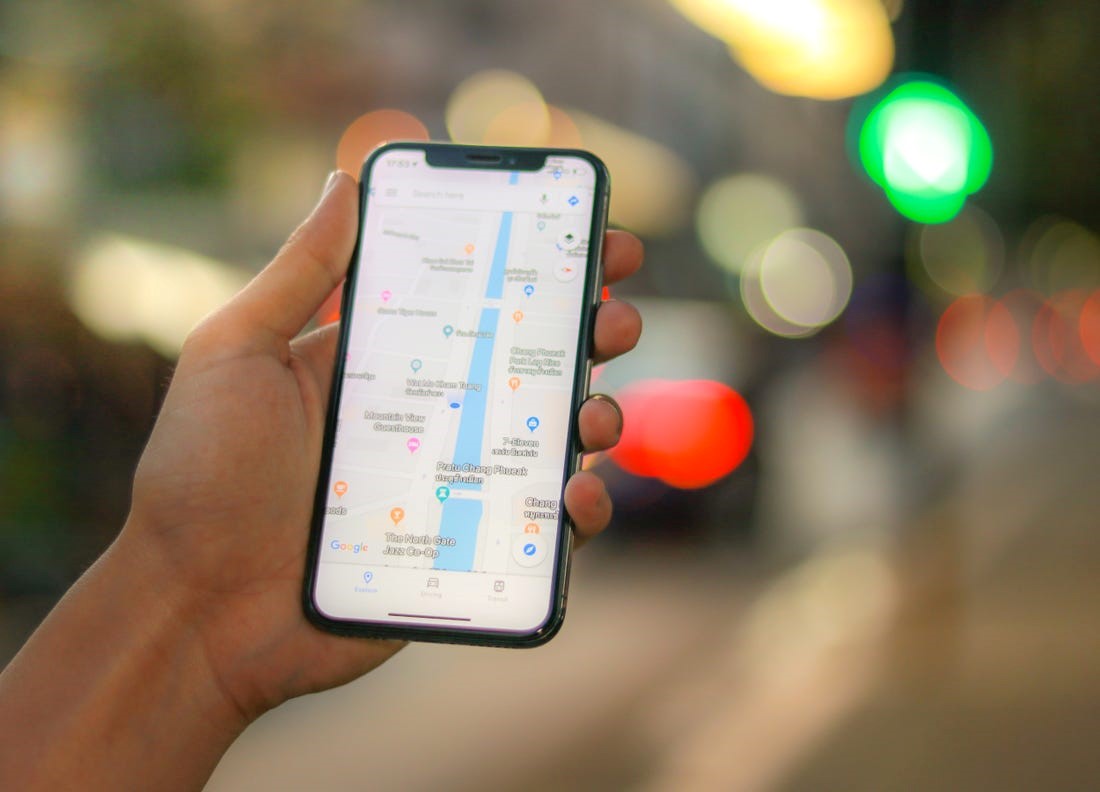 Apple is rumored to announce a smaller, cheaper iPhone 9 at an event on March 31, but it may arrive in stores later than expected.
Apple's next big launch event could be close, but the rumored iPhone 9 (which might be called the iPhone SE 2) might arrive in stores later than we expected. In this week's Apple Core wrap, we're narrowing down the dates for Apple's spring event and looking at the implications the coronavirus is having on the company.

As we wait on official word from Apple about a spring launch event, one source is already betting on a date. German site iPhone-Ticker published a report this week claiming that Tuesday, March 31 will be when Apple's event takes place. The outlet cited sources directly related to Apple, and according to the report, Apple plans to announce its long-awaited iPhone SE sequel at the event. The new phone, likely smaller and cheaper than Apple's current range, would therefore go on sale the following Friday, April 3.
Whether or not the report turns out to be true remains to be seen, but based on Apple's recent history, that date doesn't seem like too much of a stretch. Apple's last two spring events have fallen on the last week of March, which aligns with the March 31 prediction. Because that week leads into April though, the week of March 23 is still on the table.
The headliner for this event would likely be the iPhone 9 mentioned in the report, but the iPad Pro is also due for a refresh. Now in its fifth year of existence, it is rumored to adopt an iPhone 11-like triple camera module. New MacBooks with a scissor switch keyboard mechanism are also a possibility at the spring event, alongside a few wild cards that Apple could throw in the mix. That could include high-end over-ear Bluetooth headphones, tiny tracking devices rumored to be called AirTags, and a wireless charging mat similar to the now defunct AirPower.
Apple confirms coronavirus impact
For weeks we have been hearing about potential production delays on some of Apple's 2020 product lineup due to factory shutdowns because of the coronavirus. The latest such report, from Japanese news site Nikkei, references the iPhone 9 specifically. The outlet reported that Apple will likely miss its schedule for mass production and it won't arrive in time for the intended release date.
Apple has not confirmed whether or not its products will be delayed, but the coronavirus is certainly having an impact. This week Apple issued a press release warning investors that the company won't hit the revenue guidance it was expecting for its March quarter due to the outbreak.
The company's top suppliers, such as Foxconn, were forced to shut down operations amid the health crisis, and while they're now starting to resume some production, it's ramping up slower than expected, according to Apple. Many of Apple's stores in China have also been closed temporarily, and the few that are open are operating on reduced hours.
The virus also caused the cancellation of Mobile World Congress in Barcelona, the biggest phone show of the year, where companies such as LG and Huawei were set to release their new devices.
Despite the potential implications, Apple is sensitive to the bigger health effects of the virus. "Our first priority -- now and always -- is the health and safety of our employees, supply chain partners, customers and the communities in which we operate," the company said. It has also donated money to support the global health response to the coronavirus.
Like: