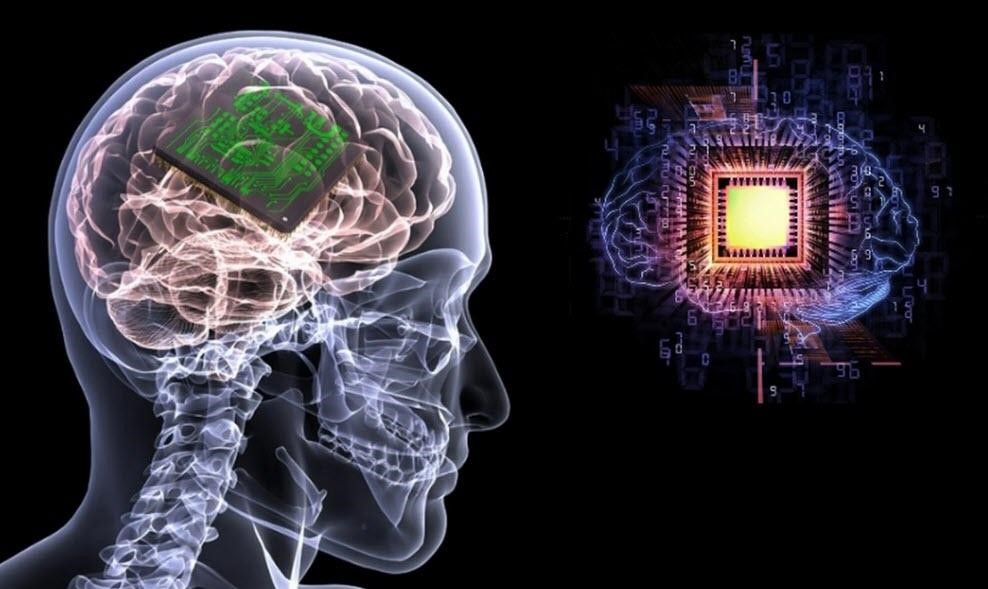 Elon Musk believes that hooking our brains up to computers can help humans overcome disabilities and injuries and eventually compete with ever-smarter artificial intelligence. The billionaire said Sunday that his side startup Neuralink will show off an update to its developing brain-computer interface technology later this year that will be, in a word, "awesome."

Last July, Musk said that the tech has already allowed a monkey to control a computer with its brain in tests and that he hoped "aspirationally" to have the device in a human patient with brain or spinal cord injuries, or congenital defects, by the end of 2019.

He chimed in Sunday on a Twitter thread from noted tech investor and Tesla Motors true believer Cathie Wood that was originally published in mid-January.

"The profound impact of high bandwidth, high precision neural interfaces is underappreciated. Neuralink may have this in a human as soon as this year," Musk tweeted, adding later: "Wait until you see the next version vs what was presented last year. It's *awesome*."

Musk went on to say that a follow-up live event will probably happen sometime this summer. Don't expect to be able to get in line for your own Neuralink brain-computer fusion fiesta anytime soon, though. When Wood pressed Musk for more deets, he responded:

"First, we need to make it super safe & easy to use, then determine greatest utility vs risk. From initially working to volume production & implantation is a long road."

But if Neuralink makes it all the way down that long road, Musk hopes it could be as revolutionary for many patients as Tesla has been for electric cars.

"It will ultimately be used to make up for entire lost sections of the brain due to stroke/accident/congenital. Don't want to get too excited, but the potential is truly transformational for restoring brain & motor functions. There is no other way to do it imo."

While Neuralink will be designed at first to help such patients, Musk has said his long-term goal is for humans to keep up with AI that can literally "think" faster than humans and eventually to allow us to even "merge" with AI.

It makes me wonder if my early grade teachers knew something about the future when they were always telling us to use our "thinking caps" all those decades ago.