Sorry Elon Musk: I refuse to die on Mars 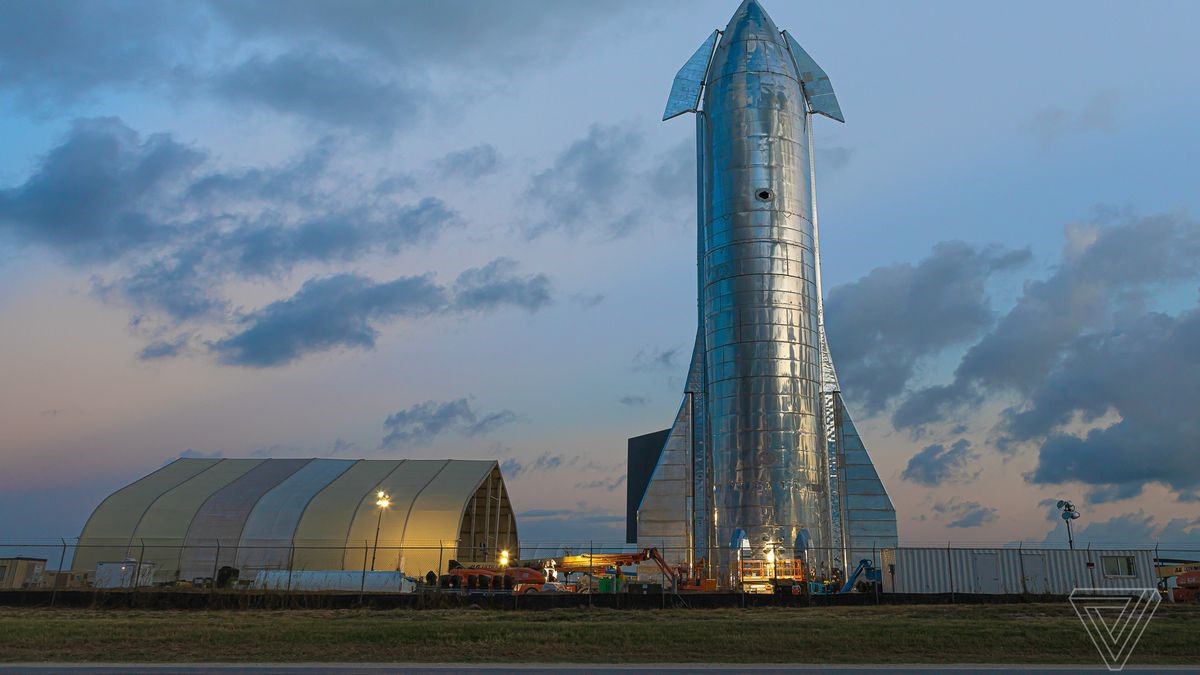 Commentary: Godspeed, you pioneering Mars explorers of the future. You will become the heroes I could never be.

Sometimes I imagine how a trip to Mars would play out for me...

I save up my money from moonlighting as an Uber Flying Car pilot and plunk down a chilly half million bucks on my SpaceX ticket to Mars. With Star Trek dreams in my head, I board the shiny Starship Mark X and spend months strolling through the stars.

We touch down in the wide dusty field of Arcadia Plains, joining a dozen other Starships parked with noses toward the heavens like they can't wait to get back to Earth. Our SpaceX minder herds us through the access tunnel into the dome where rows of garden beds with low plants greet us, a subtle reminder of all we have left behind.

"Welcome to Mars!" a cheery man in a SpaceX polo shirt calls out, his voice reaching up to the curved, transparent panels of a dome that shows only blackness above.

I think about my house in Albuquerque where I left the chilli plants growing rampant. My cat is now living with my brother. I have been eating SpaceX-issued hot sauce for months.

This is how I imagine I'd feel if I moved to Mars. So many, including SpaceX founder Elon Musk, view the red planet as the object of their desire. Musk sees Mars as a necessary destination to ensure humanity's long-term survival. He's already thinking ahead to pizza joints (The Red Pie-net?) and nightclubs. But first SpaceX has to get there, an effort that could be many years away.

He's not alone in his Mars dreams. Over 202,000 people signed up to go there through Mars One, a private group that hoped to establish a colony on the planet. Those folks knew it was a one-way ticket and they still volunteered. Mars One, however, appears to be DPA (dead prior to arrival) due to financial issues.

My own brother told me he would gladly go to Mars knowing he would never return to Earth. "Why?" I asked. "Exploration and finding microbes," he told me. He's a scientist. I couldn't shake a feeling of chest-stabbing sadness at the idea of my brother departing Earth to go live so far away. "But," I blubbered. "You'd be cool with dying on Mars?" "We all die somewhere," he said.

Musk and my brother and those Mars One volunteers can't wait to get to Mars. I can wait, though. I can wait forever.

We all know what happens when you spend an extended amount of time in space. Your spaceship tries to kill you. An alien pops out of your chest. You mistake a pissed-off entity living on a crappy planet for God. That's if you don't go crazy in the close quarters of your spacecraft.

A trip to Mars is roughly a nine-month commute in which you're living in a metal tube with other people. I'm sure Musk would provide some scintillating conversation if he was on my ride, but that's still an awful long time to be cooped up with strangers all talking and eating and using the bathroom in close proximity. But that's not the worst of it. I saw The Wrath of Khan and I want no part of those ear-crawling space eels.

Motion sickness and other ailments

I'm an easy mark for motion sickness. Back seat of a car? Losing my lunch. Shaky YouTube video? Blarf. Carnival rides? Big nope. I'm pretty sure I would hit the max Garn level on NASA's informal space-sickness scale. There aren't enough barf bags in the world to supply me for nine months in space.

I've probably convinced you not to book a Mars ticket with me and my queasy stomach on board, but were you aware of the dangers of "space brain"? Scientists say exposure to cosmic rays could mess with your central nervous system, causing "various performance decrements, memory deficits, anxiety, depression and impaired decision-making." Sounds like my freshman year at college all over again.

OK, I know Mars isn't really boring. I love to pore over Curiosity rover images of the landscape, losing myself in bizarre rock formations and oddball pebbles. But I'm also a dedicated gardener. I like to feel the New Mexico sun on my face as I pluck offending weeds and push seeds into the soil. I'm no Matt Damon in The Martian. I would never be satisfied with a few potato leaves.

Moving to Mars is a commitment to a radically different lifestyle, to living in chambers and domes and rovers and spacesuits. Everything contained. A greenhouse on Mars surrounded by views of rock and dust just wouldn't be the same.

You can get an idea of what living on Mars might look like by checking out the renders created by teams participating in NASA's 3D-Printed Habitat Challenge. They're innovative. They're cozy. But they're not Kew Gardens.

No cats on Mars

As an introvert, I've always related more to pets than people. I'm the person at the party who hangs out in the corner with the family dog. I'm the one having conversations with your cat when you walk out of the room. Every item sent to Mars will need to earn its place, its cost in fuel, the room it takes up on the spacecraft. I'm assuming that means no cats or dogs.

I would probably resort to sneaking into the Mars science labs so I could pet the experimental mice. The researchers would find me in there weeping with rodents snuggled up against my chest. It wouldn't be pretty.

Call me a Mars colony curmudgeon. It's true, but that doesn't mean I don't want other people to go. I get it! Mars is the great adventure. It's the next frontier. I hope to witness that first Mars-bound rocket blasting off with humanity on board and I hope it happens soon. I will probably weep with pride. I may even feel a twinge in my chest, knowing I was too scared, too wary, too boring to go.